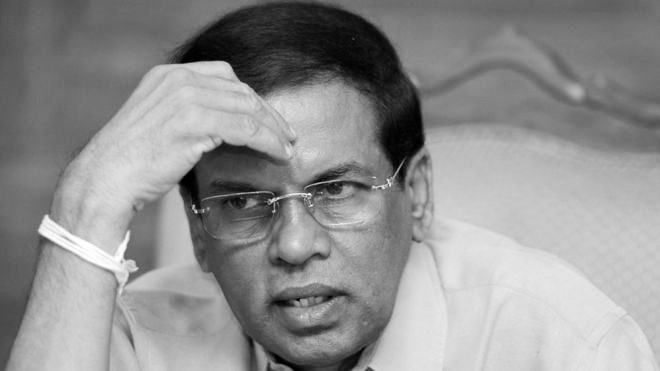 (DM/16.03.19)Lawyers for Democracy yesterday filed a rights petition in the Supreme Court challenging the acting appointment made to the post of Court of Appeal President.

Petitioners Lal Wijenayake, G.A. Sunil Jayaratne, Luxman Jothikumar and R.A. Namal Rajapakse allege that the 12th respondent Justice Deepali Wijesundera has been repeatedly and successively appointed as the Acting President of the Court of Appeal from January 9, 2019 up to date.

They named the Attorney General as the 1st respondent and a party to the case in terms of the law as he is the Chief Legal Officer of the country and that action can be filed against the Attorney General in respect of anything done or omitted by the President in his official capacity.

Petitioners claim that from January 9, 2019, the Court of Appeal is without a lawfully and duly appointed President as mandated by Article 137 of the Constitution.

They said such action have an adverse impact on the dispensation of the administration of justice.