Abortion laws should be based on strong medical & secular grounds, not on religious beliefs – Chair, HRC-SL 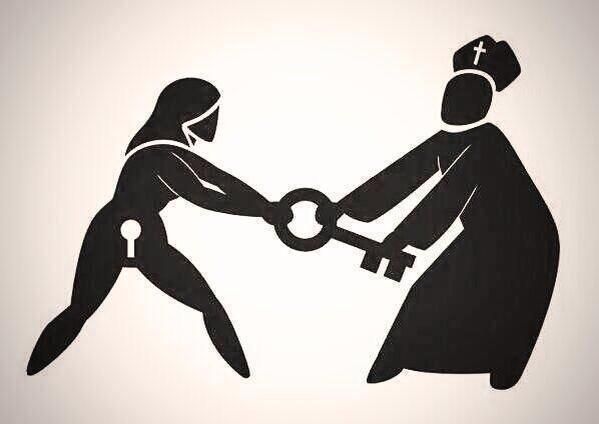 (DN/ 05 Oct 2017)Human Rights Commission Chairperson Dr. Deepika Udagama advocating on the revision of abortion laws in the country stressed that the public policy on health matters should not allowed to be dictated by religious lobbyists.

Speaking to the Daily News yesterday, Dr Udagama said her Commission is in full agreement with the draft changes to the law to permit abortion under strict conditions in the case of rape and if the fetus is malformed.

Joining in the on-going debate on relaxing abortion law, the Chairperson observed the public policy on health ought to be made on the basis of strong medical and secular grounds and not on religious beliefs.

“The Commission respects the religious views and freedom of speech of everybody, but these are issues that ought not to be decided on the basis of religious beliefs. Those who have such religious beliefs can make personal choices even if abortion is permitted on the above mentioned grounds,” she noted.

Dr Udagama, observing that the abortion is a public health issue that affects the reproductive rights of women, highlighted the need to have a modern and healthy debate over it in Sri Lanka.

“We have to look at what is going in the rest of the world as well. Sri Lanka has already undertaken obligations in this regard by ratifying to the UN convention on the Elimination of All Forms of Discrimination against Women (CEDAW),” she said.

She recalled even in 1995, when the Government proposed an Amendment to the Penal Code with the aim to relax abortion laws, it could not be presented to Parliament due to religious lobby.

“The discussion on abortion laws has been there for decades but it has always been centered on religious beliefs. It is time we think seriously on the health rights dimension of this problem. We believe it is a very important reproductive health issue for women and medical sciences do back up this position,” she added.