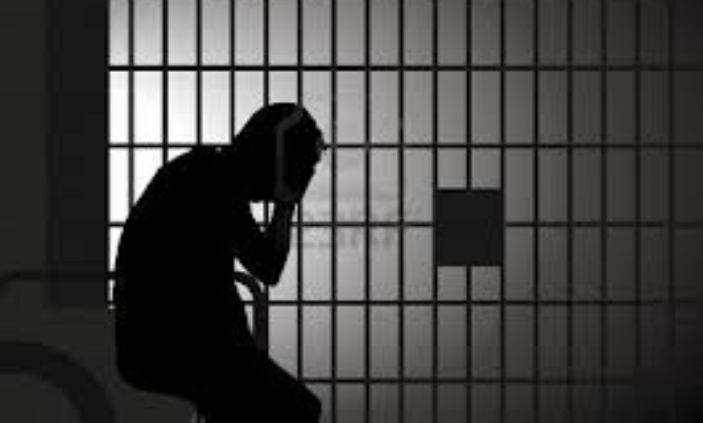 A student of the Faculty of Social Sciences and Languages of the University of Sabaragamuwa was arrested by a group from the Terrorist Investigation Division while he was sitting for an examination on the 5th say reports. The parents of the student were kept in the dark regarding the arrest of the student for more than 24 hours.

When students in the University came to know that the student, Yogarajah Nirogen of Nedunkerni in Vavuniya was arrested by officers of TID who had come with personnel from Samanalawewa Police, they had inquired the whereabouts regarding their fellow student from the police station. The police had said, “You would not be able to see him again.”

Later, when students inquired from the University administration regarding the arrest they had responded by taking the identity cards of the students and threatening that their studentships would be suspended.

When students inquired from the OIC Balangoda Police he had said the student was handed over to TID and several more students would be arrested.

Later, students held a media conference after which the police had to inform the parents regarding the arrest.

The police spokesman too confirmed the arrest yesterday afternoon and students are to hold a protest campaign opposite the University today (7th).

The intelligence operatives of Colombo’s military Establishment on Tuesday abducted an Eezham Tamil student attending the Faculty of Social Sciences and Languages in the Sabaragamuwa University, which is situated at Balangoda of Ratnapura District in the South. The Tamil student from Vavuniyaa in the North was allegedly ‘arrested’ with the assistance of the University administration, according to informed student circles at the University. The 25-year-old student, Niroj Yogarajah, was last seen when a lecturer had summoned him after the examination. The parents of Niroj have complained to the ‘Sri Lankan’ Human Rights Commission at Vavuniyaa on Thursday stating that they suspected the SL Terrorist Investigation Division to be behind the ‘arrest’.

A group of intelligence operatives from the SL military had appeared on the same day at his house situated in Kanakarayan-ku’lam in Vavuniyaa seeking details of their son, Niroj, according to S. Yogarajah, the father of the missing student.

When the parents questioned the alleged intelligence officers on the reason for their visit, they were told the details were needed for an employment opportunity to their son.

Niroj had just returned to the University to attend the exam after a 5-day visit to his parents at Chinna-Adampan in Vavuniyaa.

The Tamil student was arrested by the CID for investigation, according to the university administration at Sabaramaguwa.

The student union at the University has reacted against the abduction-styled arrest, as the SL Police at nearby Samanalawewa had no information on his whereabouts. There was no documentary evidence for his ‘arrest’ by the Police, the students say. The police officers have also maintained that the student could have been detained under the Emergency Regulations on ‘terrorism’ suspicion.

In the meantime, Tamil student friends of Niroj in Vavuniyaa suspect that the interrogation could have been triggered by the extremist Sinhala elements at the University of Sabaragamuwa.

A Tamil student belonging to the same university was earlier abducted, attacked and released by unknown persons.

Around 10 Eezham Tamil students studying at the University had received death threats in the past through anonymous leaflets issued by Sinhala extremist elements that allegedly operate with the backing of the SL military Establishment.

Encouraged by BJP New Delhi’s stand against UN crimes investigation in the island, the Sri Lankan military Establishment, which is led by SL presidential sibling and US citizen Gotabhaya Rajapaksa, who maintains a close ‘military-to-military’ relationship with the Pentagon, has recently stepped up its shadow war against Tamil journalists, relatives of missing persons and Tamil activists including the Tamil student community.
TN