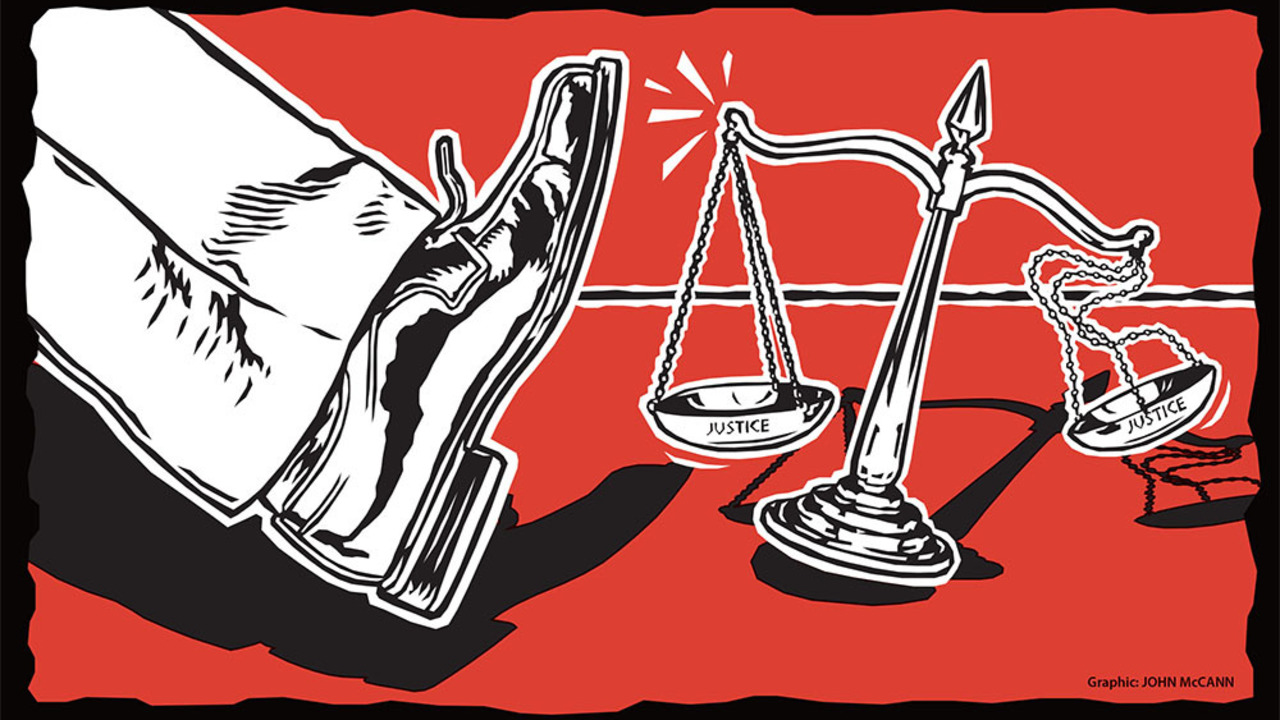 Gampaha chief magistrate Kavindya Nanayakkara today (25) issued a red warrant for the arrest of Lanka e News editor Sandaruwan Senadheera on a request by an intervening party on a charge of contempt of court. The order is to enforce the red warrant through Interpol.
Commenting on this, an international lawyer dealing with Interpol warrants told Lanka News Web that there was no substance in it and that it was only an outcry by those who are ignorant of the international warrants law.

That is because, before issuing a red warrant against someone, that person should be made a party to the legal proceeding. The term used for that is blue notice. Thereafter, the blue notice should be issued to the person in question and get a response from that person. Then, the prosecution takes place on the basis of the blue notice. After that, a red warrant can be issued if the person is found guilty only. The person in question can lodge an appeal with Interpol’s Commissioner for Interpol Control Files (CCF). If the commissioner is convinced that the red warrant had been obtained on political grounds, the warrant can be cancelled and a fine imposed against the country that issued the warrant.

Also, the procedure to get a warrant implemented through Interpol is long and difficult. For the entire process, it takes at least five years. A top official of Sri Lanka police said not even a notorious terrorist had so far been brought to Sri Lanka through Interpol.

A senior Sri Lankan lawyer said, “This is yet another hilarious act by president’s counsel Hemantha Warnakulasuriya,” who is making a childish attempt to appear as the savior of Sri Lankan judges in order to escape the corruption charges against him.
LNW