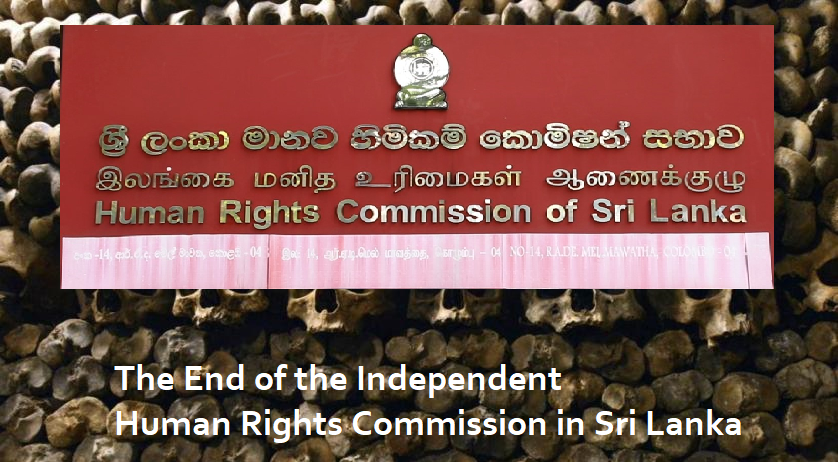 President Gotabaya Rajapaksa has appointed an active pro-government politician to lead the Human Rights Commission of Sri Lanka.
He has replaced the current Commission with new commissioners.
Chairman appointed Jagath Balasuriya was  Minister of National Heritage in the Sri Lankan government in the previous Rajapaksa Government. He belongs to the Sri Lanka Freedom Party. He was acting Governor of Central Province in 2005 from September to December and was appointed by President Mahinda Rajapaksa.
His wife Neranjala Pushpa Kumari Balasooriya known is the former Governor of the Southern Province of Sri Lanka since October 2006. Now she is the personal secretary to her son,  Minster Tharaka Balasuriya.
Tharaka Balasuooriya was appointed as State Minister for Regional Co-operation by current president Gotabaya Rajapaksa.
Here is a press release issued by HRCSL on announcing new appointments.