A massive protest campaign at Kathankudy against Aluthgama attack 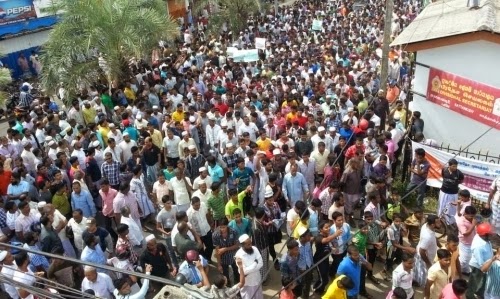 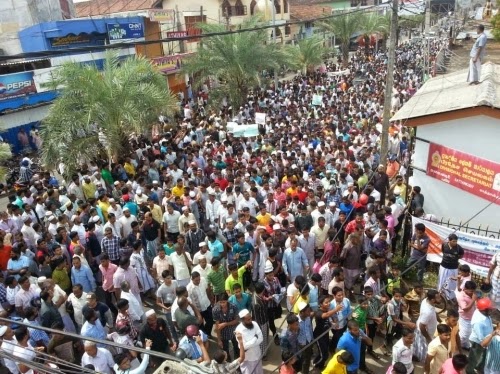 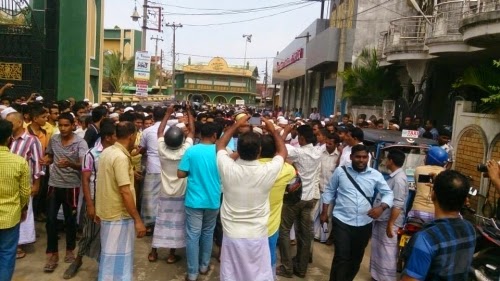