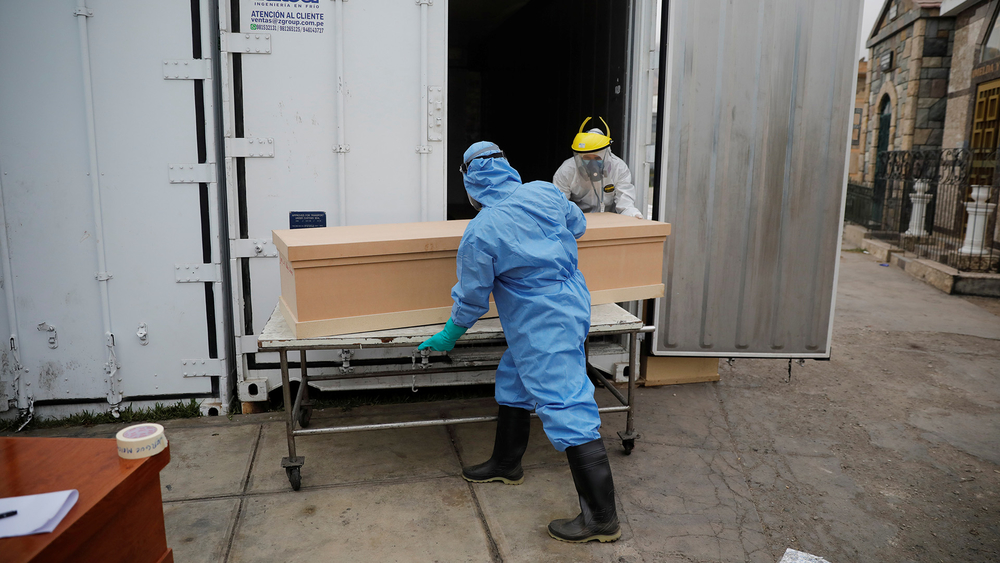 Forty Sri Lankans who had migrated abroad for employment have died of COVID-19, according to the Sri Lanka Bureau of Foreign Employment (SLBFE).

Chairman of the bureau Kamal Ratwatte mentioned this speaking at a press conference today (16).

Among the deceased are 37 males and 3 females, stated the SLBFE.

However, their bodies cannot be brought back to the country as per the regulations set by the World Health Organization (WHO), said Ratwatte.

As per an agreement in 2019, compensation of Rs 500,000 paid by the government during the case of natural death of a migrant worker is also valid for death by COVID-19 infection, the Chairman added.

Thereby, necessary documents of 20 of the deceased migrant workers are being prepared so far, he said.

While, only those who had registered with the SLBFE are eligible for this compensation, those whose registration had expired will be awarded a compensation of Rs 300,000 under a special welfare fund, he further said.

The compensation has been increased up to Rs 600,000 for those who had registered with the Bureau after March 16, 2020.