Make no mistake about it: the Manchester attack had everything to do with young women 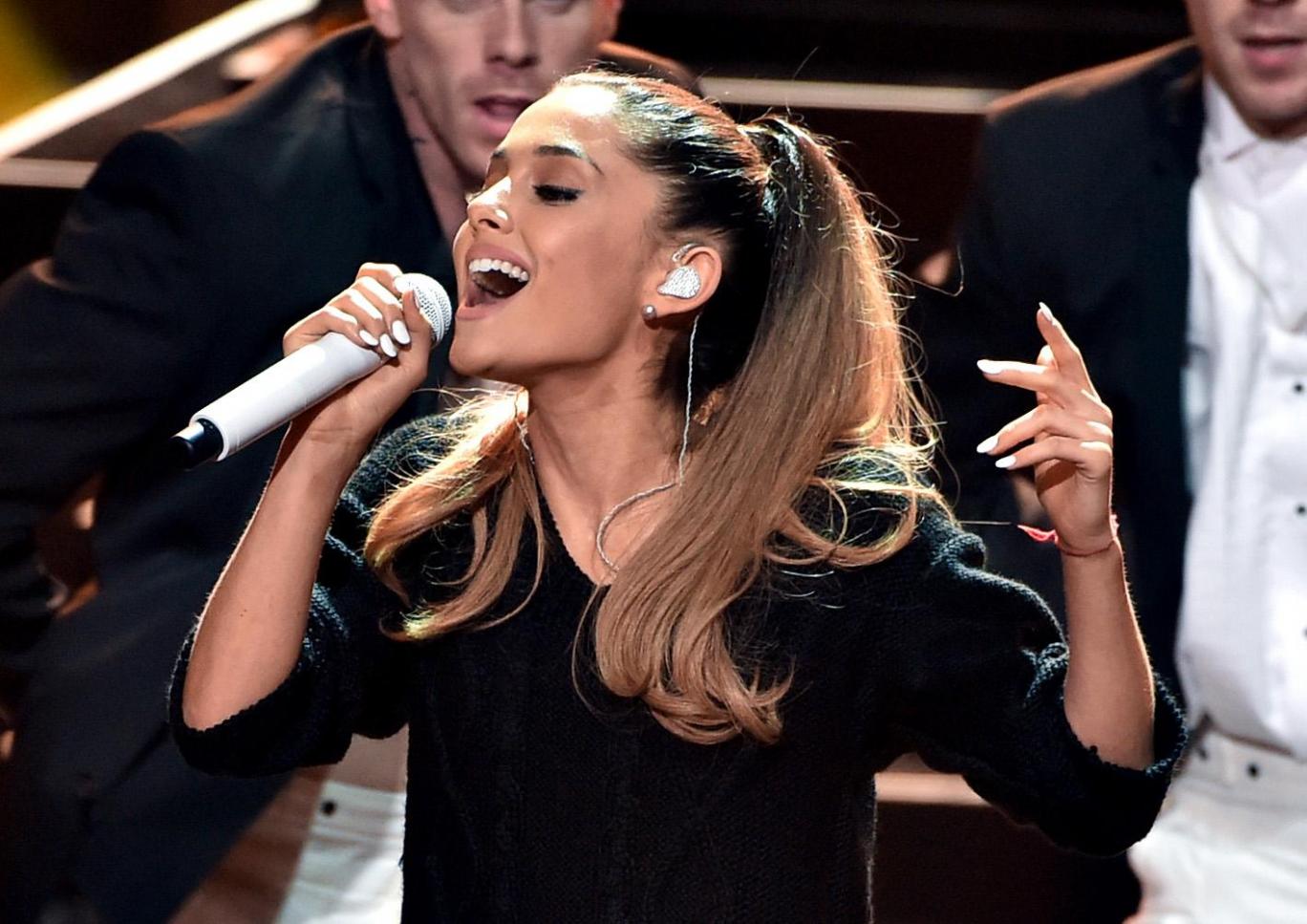 Image: Ariana Grande was performing at the Manchester Arena as part of her Dangerous Woman tour/ Getty.

Women and girls don’t have to carry Kalashnikovs to strike fear into the hearts of medieval-minded murderers. They just have to remain defiant in the face of oppression, joyous and liberated and unhidden

I have two younger sisters, and it was them who I imagined when I saw the video of young girls screaming and running away from the scene of the Manchester terror attack on Monday night. They especially came to mind when I saw the picture of 19-year-old Chloe Rutherford and Liam Curry, a young couple from South Shields – just four miles away from my hometown of Newcastle – dressed up for their night out and captured in a selfie they sent to one of their parents. Booking tickets to a concert like Ariana Grande’s and a night in a Premier Inn in Manchester or Liverpool was one of the “big treats” one of my sisters would often arrange as an older teenager: a trip with a boyfriend, an affordable adventure a couple of hours down from Newcastle in one of the bigger northern cities.

Like many people across the country, I looked at that photo this week and thought: it could so easily have been her.

Make no mistake about it: the attack at Manchester Arena was an attack on young women. Violent fundamentalists often find young women enjoying themselves the most infuriating prospect – young, free women singing, dancing, expressing their sexuality and generally existing independently aren’t just irritating to them; they are frightening. They represent a challenge to severe, religious male authority and a resistance to control, to becoming subservient, to acting as incubators for “cubs of the Caliphate”.

It feels particularly pertinent that the album Ariana Grande was promoting on her tour this week was called Dangerous Woman.

The thing Isis-sympathising extremists hate the most is the idea of women being equal and self-determining, because it throws a spanner in the works of the Isis machine. If women are seen as people, rather than objects to be auctioned off then repeatedly impregnated, their particular idea of an “Islamic state” ceases to exist. If women’s sexuality doesn’t belong to the husband the group has chosen for them, if its expression is given free rein, then the churn of unquestioned ideology is disrupted and the state can no longer self-perpetuate. Women must only exist in relation to men.

That’s why a 23-year-old woman who performs in bikini tops and bras, to hordes of adoring teenage fans, feels like such a threat to a group of frustrated megalomaniac men obsessed with a twisted version of jihad.

Take a look at Ariana Grande’s Instagram feed, with its 106 million followers, and you’ll see an endless array of posts addressing her female fans directly: “Thankyou sooo very much for making this year so special and for showing this album so much love. Really. Not just the singles, y’all really sunk into this with me and that is what means more than anything! You became a part of it. You gave every song on this album so much love and life and you so have nooo idea. My heart is so full!!!! Thankyouuuuu thankyou for being by my side and showing me the love, dedication and support that you do. It’s so unbelievable to me and always will be,” reads a post that was published four days ago.

“I am eternally grateful to be able to do what I love with you by my side,” she wrote five weeks ago, after the first leg of the Dangerous Woman tour. “It is a gift that I will never take for granted!” One of the first pictures that emerged of 18-year-old Georgina Callander, the first victim to be confirmed killed in the attack, showed her posing with the singer’s arms around her.

It seems bizarre, even perversely laughable, to think that a group of teenage girls in cat ears and pink T-shirts could scare the life out of an army of gun-toting men whose hallmark is gruesome public beheadings. In fact, Isis’ fear of women has been long recorded: it was the reason an all-female platoon of Kurdish fighters travelled to northern Syria last year, claiming that Isis fighters prefer to steer clear of women with guns because they believe that they only go to heaven as martyrs if they are killed by a man.

But women and girls don’t have to carry Kalashnikovs to strike fear into the hearts of medieval-minded murderers. They just have to remain defiant in the face of oppression, joyous and liberated and unhidden. That alone marks them out as threatening enough to a twisted mind – so threatening that it turns them into a target for terrorism.

It is, of course, deeply saddening that our very existence as autonomous young women is seen in this way by anybody, but there is also a power in it.

We mustn’t be afraid to exercise that power, to revel in our choices and identities and express ourselves without apology; to continue in even more vibrancy than before; to show that there are too many of us to be beaten. We must never be cowed out of being our independent female selves because Isis fear and hate us. We must embrace being, in the words of Ariana Grande, dangerous women.