The three ‘Lanka’ journalists were abducted while they visited the Bewaraliya estate at Deniyaya belonging to retired president Mahinda Rajapaksa’s brother-in-law on 2nd September, 2009 to prepare an article regarding a mansion being built in the estate using state resources.
The three journalists Ravindra Pushpakumaraa, Sshalika Wimalasena and Daya Neththasinghe, who were attached to ‘Lanka’ newspaper at the time were abducted but due to intense pressure applied to them by Rajapaksa regime they had to accept that they were arrested by the police. 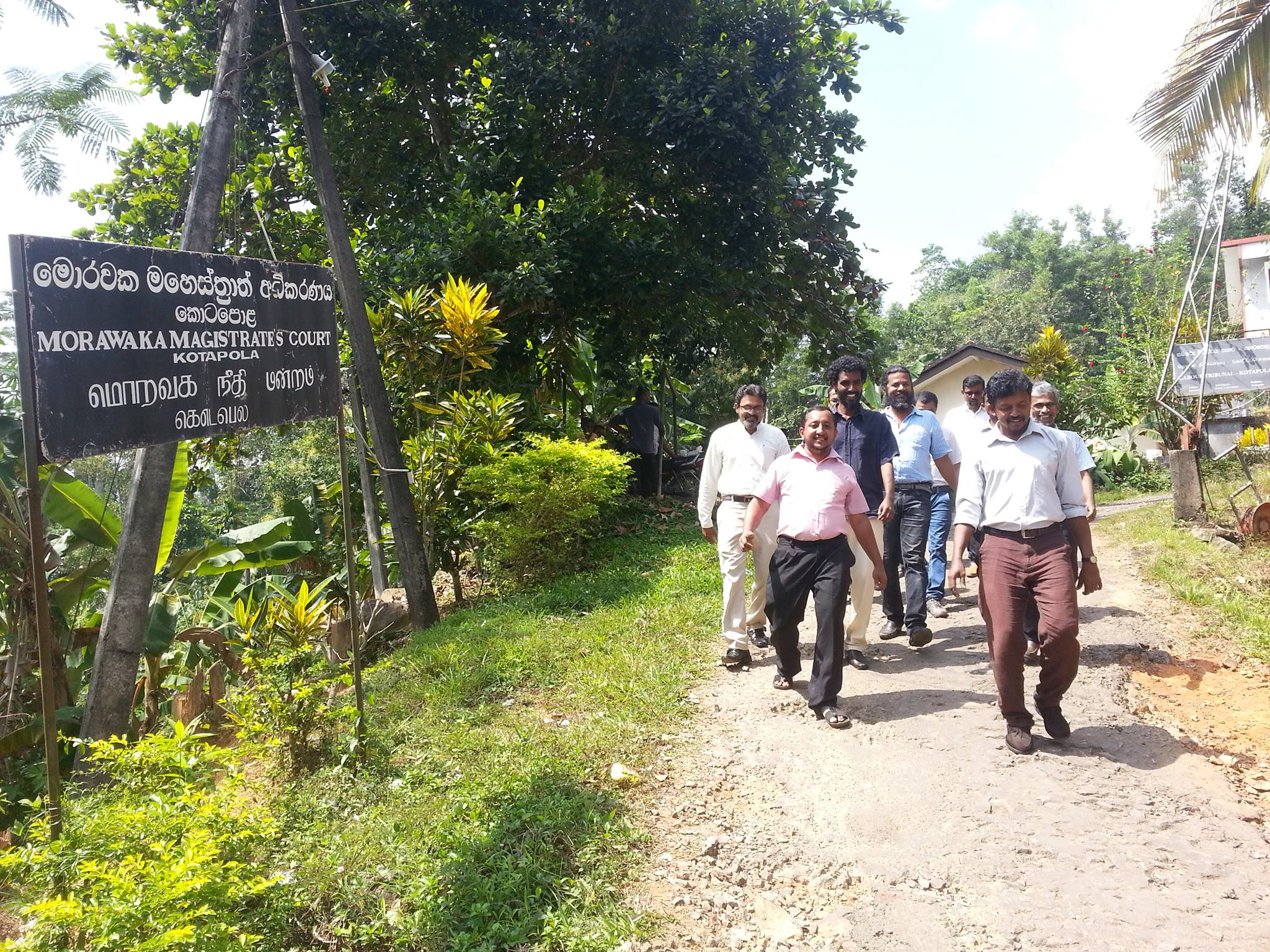