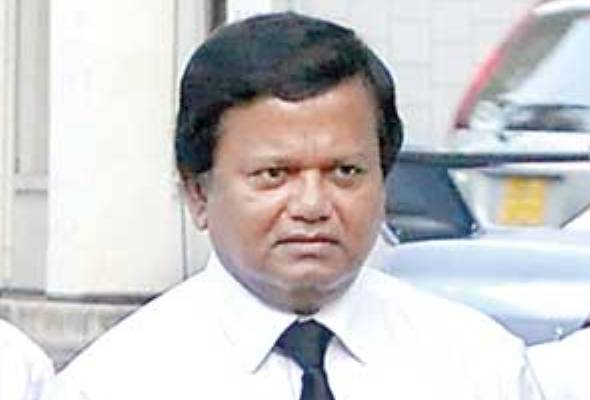 Lawyers who appeared on behalf of Jayasuriya told that the Police should reveal their identity to clear misunderstandings over the matter. Earlier Mr. Jayasuriya had objected to DIG Anura Senanayake being in charge of the investigation in threats to Mr. Jayasuriya.

DIG Anura Senanayake is known for his pro Rajapaksa stances, told court that he he could easily be able to secure over 300,000 preferential votes from the Colombo district if he contested an election, reported the Daily Mirror. Further he told the court that the people would also endorse him to serve the Police Department even for 100 years if he lived to reach that age.