20A and rapid development: Where is the link? – Dr. Ameer Ali 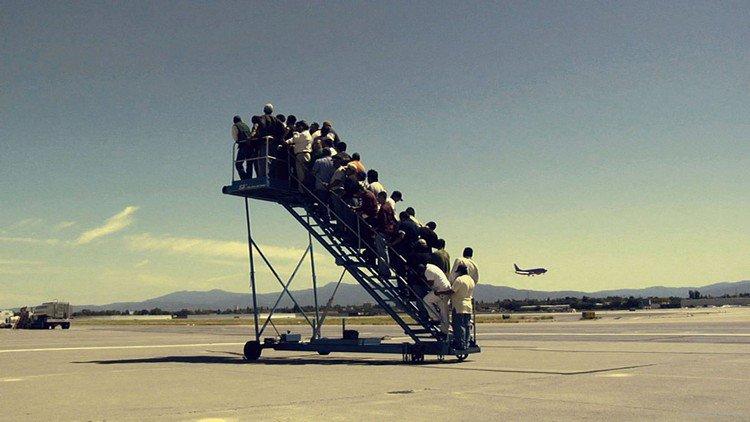 In an interview with a journalist, the Minister of Education Prof. G.L. Pieris argued that a strong executive presidency is necessary for rapid development. In other words, the Minister believes that the much-touted ‘Vistas of Prosperity and Splendour’ will be achieved if the President is bestowed with dictatorial powers without any checks and balances and without accountability. 20A is pushed towards achieving that objective.

Unfortunately, the Minister has not explained how he arrived at this causality between autocracy and rapid development. However, he seems to admit, and there is no dispute about that admission, that the country’s economy and level of development is in such dire straits that radical measures to revive the economy are an imperative.

Moody’s latest downgrading of Sri Lanka’s credit rating by three notches from B2 to CAA1, although declared by the Finance Ministry as “unwarranted and erroneous”, World Bank’s previous downgrading of Sri Lanka’s development status from High Middle Income to Low Middle Income economy, and Harvard Professor Hausman’s warning on the country’s worsening debt burden to tax revenue ratio are all clear signals that economic reparation should receive top priority in policy making. The question is, does this situation warrant an autocratic presidency? If not, is there another more sinister agenda behind the move for 20A?

The same Minister let the cat out of the bag when he also said, that 19A was introduced by the previous Government to “wreak vengeance on one particular family,” Rajapaksas. Does it mean that 20A is primarily aimed not simply at restoring the ancient regime but ensuring it with a longer life?

As I argued previously, 20A has little to do with development but lot to do with dynastic rule. That rule cannot be sustained without a strong economic base, and to erect that base in a pluralist polity like Sri Lanka, people’s sovereignty (not that of one particular group), their democratic freedom and rights should be protected. What the movers of 20A are hoping instead is to strengthen the dynasty’s political power base, erected on the support of one group, without a corresponding and comprehensive strategy to strengthen the economic base. Autocracy is no guarantee for prosperity.

In a sense, 20A is vital for Buddhist supremacists to achieve their long-held dream of establishing a Buddhist state in this country. They may not have spelt out their objective in those specific terms yet, but if one cares to study seriously the implications of the slogan, ‘One Country One Law,’ their claim that the country belongs only to Sinhala Buddhists and that others are ‘resident aliens’, and their agitation for a new constitution altogether, one would understand the direction in which they are moving.

What started as Buddhist religious awakening during the closing decades of 19th century, evolved into political Buddhism, expressing itself through Sinhala nationalism after independence, and matured after the civil war in to a Buddhist supremacist movement aiming to convert the country into a Buddhist State. This is what the Islamists are striving to achieve in some parts of the world. While they are resorting to violence as means, Buddhist supremacists in Sri Lanka are using the democratic process to reach their goal. However, the end is the same for both: death of democracy and entrenchment of autocracy.

Fortunately for supremacists, they have found in Gotabaya Rajapaksa the full embodiment of a committed Buddhist to champion the cause. With his Machiavellian mindset, Army training and a proven record of victory against warring Tamils, he is the right man for them to carry out the task. Hence, their full backing for 20A.

Unless the Supreme Court blocks this amendment by deciding in favour of the petitioners, its passage through the Parliament is almost fait accompli with all wheeling and dealing currently going on with some members of the Opposition.

The final hurdle of a referendum will pose no problem since the supremacists had demonstrated twice before that they could command the support of Sinhala Buddhists to serve their purpose. With the passage of 20A will be buried the hated 13th Amendment that seeks to devolve powers to Tamils through Provincial Councils. India too will go along with it, in the interest of its own economic and strategic advantages.

Even if all this proceed according to plan the supremacist ship is bound to wreck on the hard rock of an economy derailed. Rapid development is impossible without robust economic growth, and that growth cannot be commanded to behave as the President wishes.

Without the active participation of all communities of the plural polity, economic growth will be spasmodic at best. Economic mangers’ confidence of V growth curve in 2021-2022 is not supported by hard facts. With mounting debt burden, sluggish export growth and falling tax revenue, all in the midst of simmering communal and religious tensions, how will that rapid recovery be possible is a mystery.

The Central Bank and the Department of Census and Statistics may publish glossy reports with attractive graphs and figures to paint a rosy picture. But the reality of the situation will be reflected best in the consumer market and households.

Too many ad hoc and disjointed measures like import bans, tax exemptions, traffic rules, and market control disrupt market normality, increase uncertainty and create consumer panic. When the President’s verbal orders become the procedural mechanism for policy implementation such negatives are inescapable. Can anyone expect steady growth amidst such uncertainty?

Thus, 20A will certainly create a powerful executive presidency but will not bring rapid development. There is no strong correlation between the two.