20 A: A braver, self-confident Supreme Court could have done more to safeguard the people’s sovereignty – Prof Rohan Samarajiva 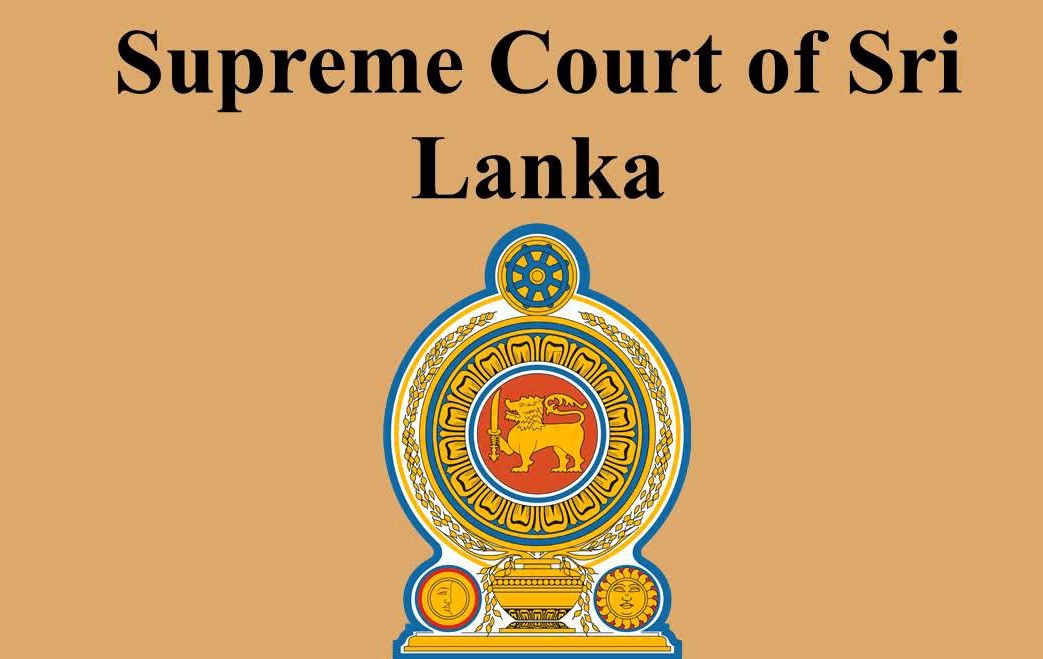 According to reports the Supreme Court has cleared the 20th Amendment with minor conditions some of which are analysed below. Now the battle must be joined in the political arena.

The only commendable part of this cautious and unimaginative ruling is that on presidential immunity. The rest is fluff.

From 1978 to 2015, the Constitution gave the president immunity for all actions and omissions official or private during his or her term. Because later presidents assigned themselves portfolios and agencies, this immunity extended to actions and omissions taken in the capacity of minister as well. One could go to court, but only after the president/minister had ceased to hold office. In many cases the damage was done, and litigation was futile.

The 19th Amendment made a small but significant change, allowing a citizen to challenge the actions or omissions of the president during his term when they affected his or her fundamental rights. If not for this, the unconstitutional actions of the previous President that led to the 52-day crisis in 2018 could not have been challenged and unanimously overturned. It had to be done then, while he was still in office.

The 19th Amendment contained no language on immunity pertaining to actions or omissions of the president qua minister, because it prohibited the president from assigning portfolios to him or herself. That remains the best solution, but the proposed language is a second-best solution. A president acting as minister is de facto immune to the checks and balances of the Westminster model of government, whereby members of Parliament can question the actions or omissions of the executive in the chamber of Parliament.

The Government had not offered to remove the immunity from challenge on the ground of violation of fundamental rights. But it is likely that this change will be made before the final vote. This safeguards the progress achieved in making the President accountable to the people. The opponents’ arguments have overcome Professor G.L. Peiris’s false assertions regarding the President having to spend time in Court.

The weakest part of the decision is the ruling on repealing the limitation on the President’s power to dissolve Parliament. The power to dissolve is not found in the US Constitution which first operationalised checks and balances, and is no longer available to the Prime Minister in the UK.

Disregarding the enormity of this power that makes Parliament beholden to the President and not to the people, the Court simply stated that the two-and-a-half years proposed by the Government through the Attorney General “sufficiently addresses” the diminution of the people’s sovereignty exercised by the Legislature. Why two and half? Why not three? Why not five?

In the end, these are political matters. A braver, self-confident Supreme Court could have done more to safeguard the people’s sovereignty and to ensure greater accountability by the President. But we must acknowledge how little room to manoeuvre the Court had because of the 1978 Constitution. It is futile to place hopes in the Judiciary alone.

Parliamentarians should be convinced to excise the patently noxious provision regarding premature dissolution from the 20th Amendment or to defeat it in toto, unless they are the 21st Century equivalents of kamikaze pilots, on a mission to destroy democracy through self-sacrifice.

The analogy of King Siri Sangabo is inappropriate, because no good is being achieved by this act, only destruction. Parliament is elected by the people for a term of five years. The President’s mandate, independently gained, cannot override that of the 225 members of Parliament.

The Government is likely to desist from removing Article 104GG that makes non-compliance with a direction of the Commission an offence, to avoid a referendum. But the Supreme Court failed to preserve the independent and empowered Constitutional Council. As a result, the Election Commission will no longer be a strong, independent body. This little change will be immaterial. A supine Commission beholden to the President is unlikely to issue directions of any significance, making the question of non-compliance moot.

We will be back to abuse of State resources for elections. We will fondly remember the elections where no one died conducted by the strong and independent Election Commission and related institutions created by the 19th Amendment.

The Constitution defines “the rules of game” about how we as a society make decisions about matters that affect us all. If one side unilaterally changes the rules on the basis of vague and unspecified “mandate” from 69 lakh voters, disregarding the view of the 62 lakh voters who did not give that mandate and the reasoned arguments of citizens, the rules will lack legitimacy and suffer the same fate as the 18th amendment which was forced through with bought votes in 2010. It lacked defenders in 2015, and even today the President has to bludgeon his Parliamentary group to gain support for its restoration.

This divisive and regressive amendment should be aborted. The national priority is a robust response to the resurgent pandemic and the economic crisis with the cooperation of all. With the legitimacy thus gained, the Government can then set about formulating new rules of the game that will help us overcome the dysfunctions of the 1978 Constitution that have been laid bare most recently by the Supreme Court’s forgettable ruling on the 20th Amendment.