18 TUs oppose postponing May Day by the Government 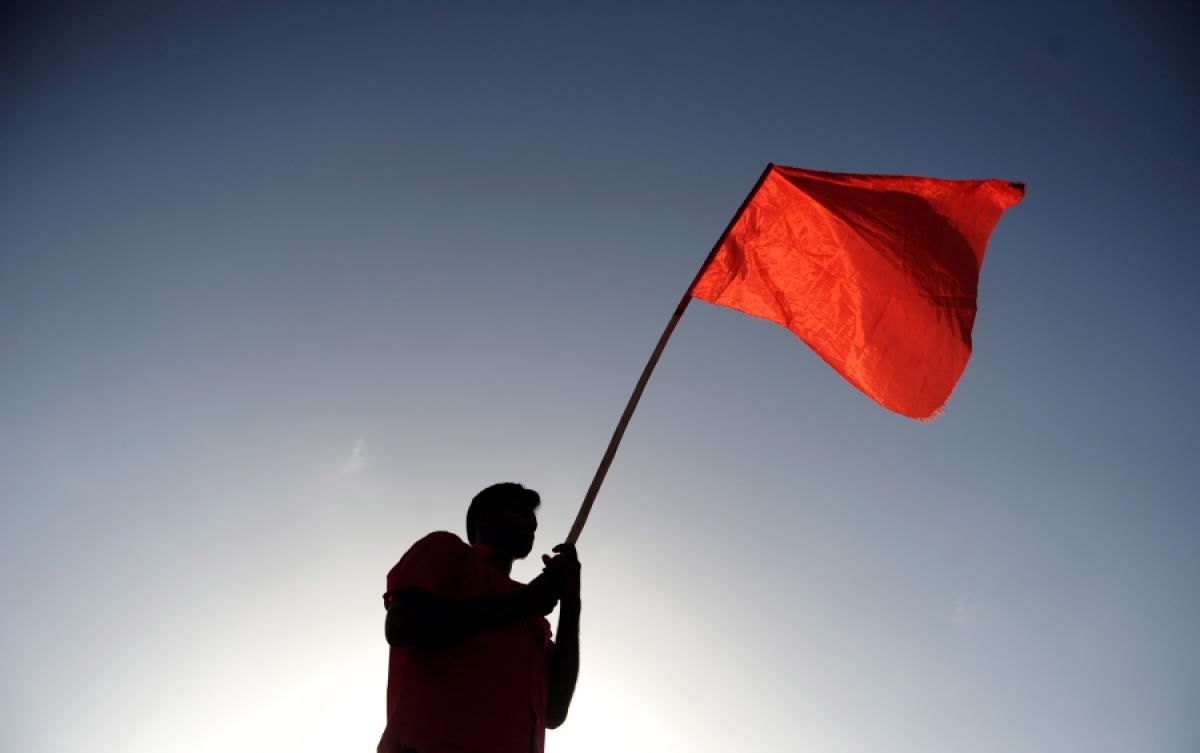 Protest against postponing May Day and obstructing worker commemoration.

We strongly protest the decision of this “good governance” unity government that has not only postponed the international workers’ day on May 01st that in Sri Lanka is a workers’ right to celebrate, but also its attempts at disrupting any workers’ celebrations on May Day.

It was in 1956 that May Day was declared a holiday in Sri Lanka for Public, Bank and the Mercantile sectors. After 62 years this government has declared May Day a working day by issuing a gazette notification that has created confusion even among the top Bureaucracy. Government has on a unilateral decision, declared May 07 as the alternate day for May Day celebrations. The government did not even consider it worth discussing the issue of postponing May Day in the National Labour Advisory Council (NLAC) before it decided on the postponement.

Following up on the government which gives into the greed of wheeler dealer business postponed the May Day to May 07, the major partner of this government, the UNP that now controls the Colombo Municipal Council has refused permission for May Day rallies to be held in public parks on May 01st. The government has thus achieved an indirect ban on all May Day celebrations in Colombo.

It is our experience now, this government that gives into wheeler dealer interests is openly and seriously into curbing worker and democratic rights. All these including the postponement of the May Day and refusing permission to hold May Day rallies in public parks, fall in line with the appointment of a businessman who was brought into parliament on the UNP national list, being appointed as acting minister of Labour and Labour Relations. We therefore forewarn, these developments would leave all promises and guarantees given by this government to the EU in regaining GSP “Plus” as benefits and advantages to the businessmen and not to the people and the workers of Sri Lanka.

As such, we as trade unions will proceed to hold our joint May Day rally as usual on May 01st, whatever hurdles there could be. We therefore call upon all organisations, groups and individuals who stand for human, democratic and worker rights to join hands with us, this May Day.