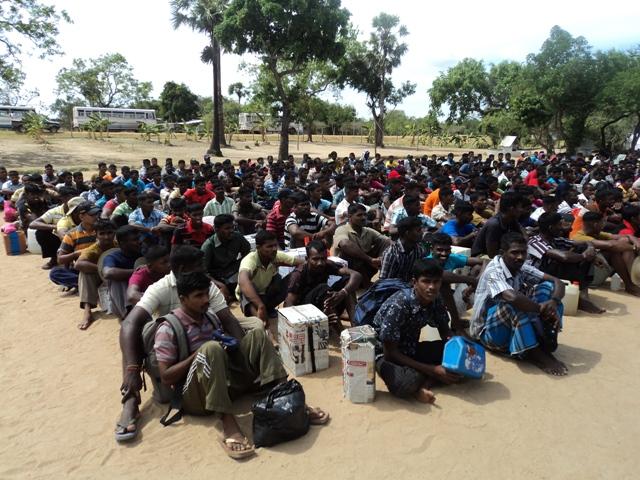 ( Ex- LTTE cadres during the  rehabilitation)

A total of 146 rehabilitated former LTTE members have undergone the test conducted by the provincial health authorities.

So far none of the medical tests conducted detected any traces of poisonous substances. 29 ex-LTTE members from Jaffna, 24 from Kilinochchi, seven from Vavuniya, 81 from Mullaitivu and five from Mannar have undergone the medical examination so far.

The medical tests were done following allegations made by the Tamil National Alliance (TNA) that the Sri Lankan army had injected a poisonous drug to former Tamil Tiger combatants during detention and rehabilitation conducted by the Sri Lanka Army.

The TNA decided to conduct medical tests when concerns were raised after 105 ex-LTTE members died from undiagnosed or cancer-related issues while in detention or rehabilitation under Army custody.