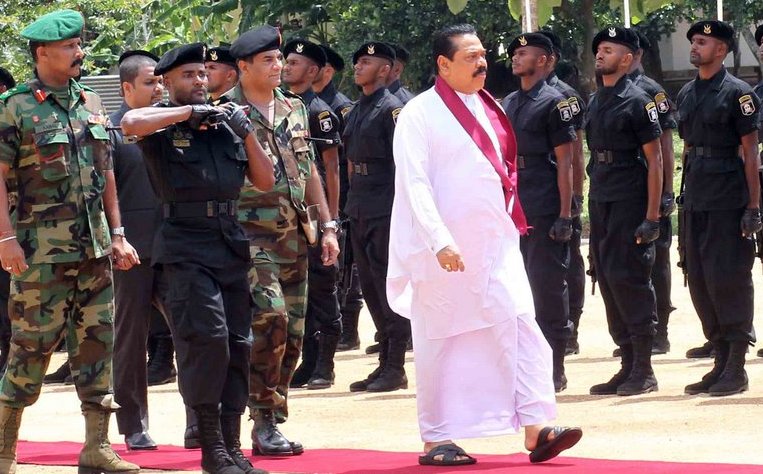 A three-member bench ruled that only the National Public Service Commission (NPSC) can issue orders to the Provincial Council Chief Secretary, an officer under the NPSC.

The court’s verdict came on a rights petition filed by Chief Secretary Vijayalakshmi Ramesh challenging a circular issued by the chief minister.

Ramesh had alleged in her petition that Wigneswaran was acting in interference with her employment in his bid to remove her from the office.

The Supreme Court in March suspended a Wigneswaran directive on the procedures to be followed by Northern Province’s government officials.

Through his directive titled Administrative Standing Instructions, Wigneswaran wanted the Northern Provincial Council’s chief secretary, secretaries and head of departments hence forth liaise via the elected board of ministers, rather than directly with the Governor.

He has been demanding the removal of Governor GA Chandrasiri, who was re-elected in May despite opposition from the TNA.

The Tamil party has been complaining of interferences by the governor in the functioning of the council.

The government maintains it is the prerogative of the President Mahinda Rajapaksa to appoint anyone of his choice as the governor of the North.