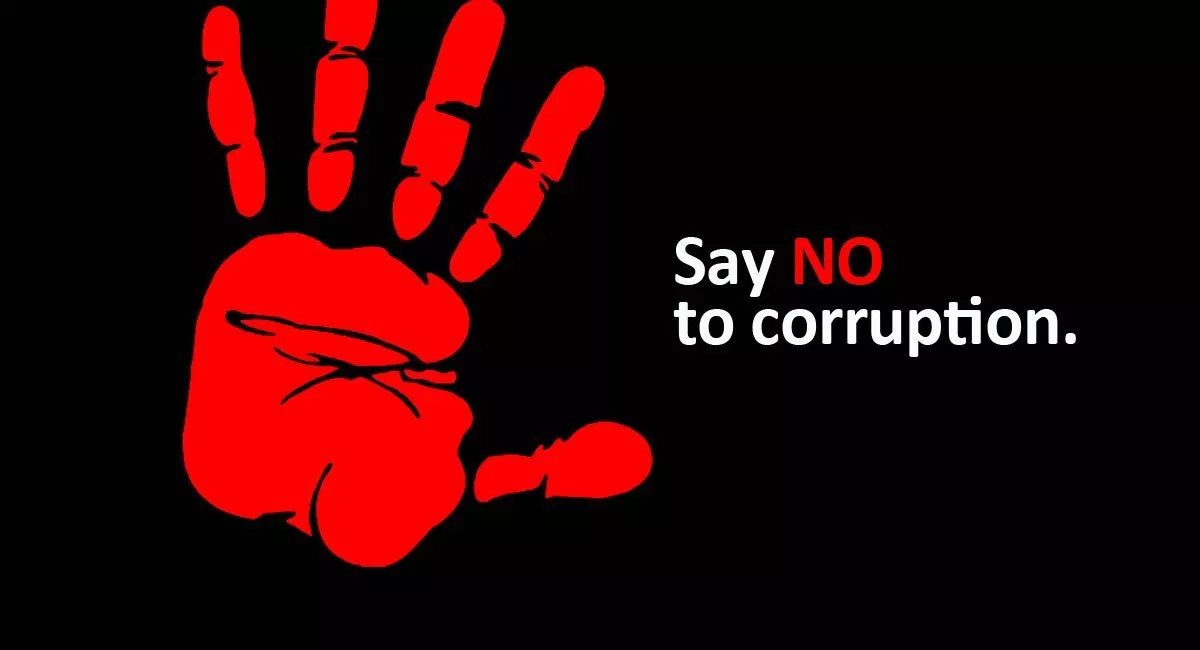 Nearly 120 State-owned companies including the debt-ridden SriLankan Airlines will be exempt from Government audit under the proposed 20th Amendment to the Constitution.

The draft proposal this week drew strong protest from the Sri Lanka Audit Service Association (SLASA). When State-owned companies, in which the Government is majority shareholder, are audited by private entities, the reports are not required to be submitted to Parliament, the union said. This would undermine Parliamentary financial oversight.

the independent Commissions, as well as public corporations and businesses registered under the Companies Act in which the Government, a public corporation or a local authority holds 50 percent or more of shares.

The 20th Amendment, however, removes companies from the equation, stopping at “local authorities, public corporations and business or other undertakings vested in the Government under any written law”.

“The provision regarding companies was included in the Constitution because the Auditor General’s Department earlier had problems examining the processes that led to an institution’s accounts being a certain way,” SLASA President E.A.D. Prasad Prasanna said. “Accounts are just income and expenses. But finance is a process that includes tenders and management decisions. These need to be examined to see what went wrong and where the problems lie. And that was facilitated by the 19th Amendment.

“When we tried to examine bond issues before 2015, we faced resistance from the Central Bank which said we did not have authority,” he said. “If we look at Auditor General’s reports before that period, we will see fewer details about the process.”

The 20th Amendment also seeks to abolish the National Audit Service Commission which, the union says, was established to comply with international and global requirements related to independence in public finance and governance. And it does not propose an alternative.

The qualifications required of an Auditor General–which were more defined under Article 153(1) of the Constitution–have been removed and the method of appointment changed to allow direct nomination, by the President, without the Constitutional Council’s involvement.

The Amendment also impinges on the independence of the Auditor General by placing him within the definition, once again, of “public officer”. Article 170 of the Constitution had held him as exempt. The proposed changes go against international conventions, traditions and norms as well as the Government’s declared policies, the union states.

“Compliance with financial and other regulations matters when the major shareholder of a company is the Government and the main investment is from the State,” said a senior auditing source. “Private auditors don’t look at compliance and don’t report to Parliament. This violates the Constitution’s Article 148 which says Parliament shall have full control over public finance.”