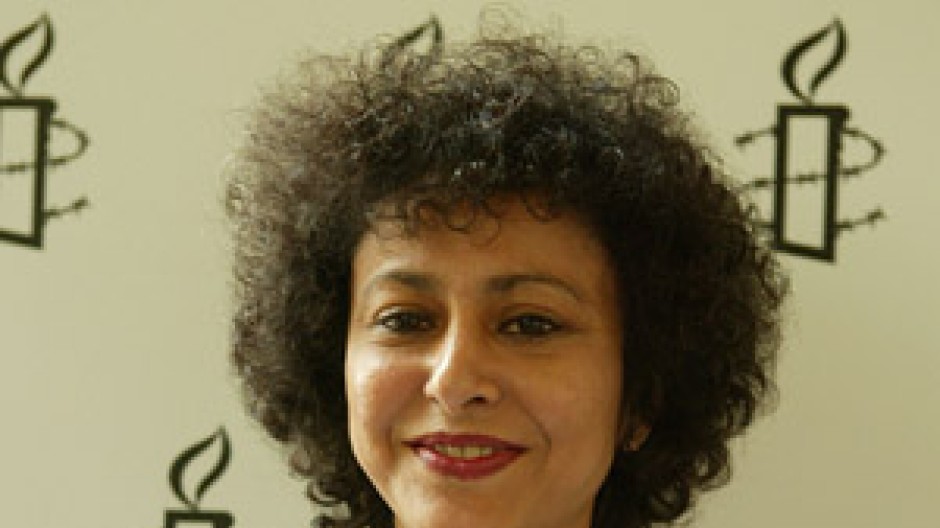 The undersigned civil society organisations congratulate and welcome Irene Khan to her new role as Special Rapporteur on the promotion and protection of the right to freedom of opinion and expression. We take this opportunity to express our strong support for the vital work of the mandate. We stand ready to support the new mandate holder and look forward to working collaboratively and constructively together over the next six years to address the most pressing freedom of expression concerns of the day.

Since its creation in 1993, the mandate has proven essential in the promotion and protection of the right to freedom of expression worldwide. The mandate’s innovative annual reports have set increasingly progressive international standards, while thousands of communications to governments and 39 country visits have contributed to the protection of people at risk and ensured accountability for abuses and violations.

The mandate continues to be as important as ever. Over recent years, challenges for freedom of expression have only grown more complex. Across the globe, attacks against dissenting voices have intensified, while governments have designed repressive legal frameworks to silence criticism or opposition, including laws premised on disinformation and “fake news”, terrorism and extremism, and defamation and insult. The digital age has brought its own challenges for freedom of expression, notably internet shutdowns and website blocking, artificial intelligence and algorithmic systems for moderating information online, interferences in tools for encryption and anonymity, and the deployment of tools for mass and unlawful targeted surveillance. In recent years, journalists and independent media have struggled to operate and survive financially, a challenge made more acute by the economic impacts of the COVID-19 pandemic.

The mandate has been at the forefront of many of these challenges, particularly by working closely with civil society groups, including national and grassroots organisations. As we look to the future, we believe it is essential that strong methods for civil society consultation and participation are continued, including in the design and prioritisation of the work of the mandate. The current pandemic has moreover brought into stark contrast the need to develop and commit to new and emerging forms of civic engagement, including through virtual channels. Ultimately, this relationship ensures that the work of the mandate is guided by, and responsive to, the communities it represents.

As we work together over the next six years, we consider the following to be among broad priority themes that require particular attention:

Irene Khan has long been recognised as a champion of the causes of international human rights law, and we look forward to seeing her continue this in her promotion and protection of the right to freedom of expression. The undersigned civil society organisations reiterate our strong support for the mandate, as well as our commitment and readiness to work together to navigate critical issues for freedom of expression and ensure the widest protection to this right for everyone without discrimination.