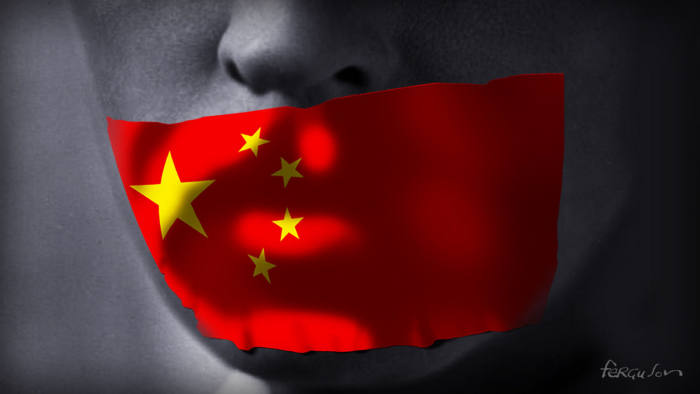 A Sri Lankan journalist has been sacked by a leading Chinese media institution after his name appeared on a news item accusing the Chinese Government over the COVID-19 pandemic, the Colombo Gazette learns.

The news item, which appeared on the Daily Mirror newspaper in Sri Lanka in April, quoted a consumer rights group as saying the Chinese Government should be held accountable over the COVID-19 pandemic.

Journalist Indika Sri Aravinda, whose byline had appeared on the story together with another byline, was sacked a few days later by a leading Chinese media institution which has a bureau in Colombo.

Eventually he was told he has been sacked, with no valid reason given to him despite being associated with the media institution as a contributor for a considerable period of time.

Aravinda had sent a letter to the Chinese media institution explaining that he had only reported what the consumer rights group had said but there has been no response to his explanation.

Colombo Gazette learns there was also pressure on Daily Mirror to retract the story, which the newspaper refused to do.

Instead, the newspaper published a statement issued by the Chinese Embassy in Colombo with regards to the claims made by the consumer rights group.
Ranjith Vithanage, Chairman of the National Movement for Consumer Rights Protection had told Daily Mirror at the time that China must take full responsibility for the spread of the virus in Sri Lanka and other countries.

Vithanage said that their legal advisor, Prof. Prathiba Mahanamahewa and others were in the process of studying the legal aspects of steps to be taken against China. (Colombo Gazette)