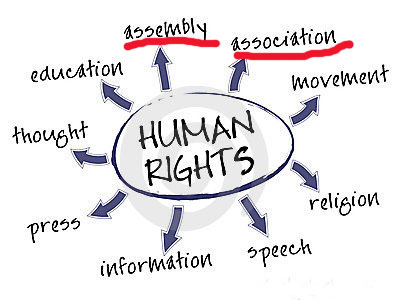 The Prime Minister said that today NGOs are spreading slander against the Government with regard to foreign currency.

“Therefore, we will begin investigations on these NGOs and how these institutions are financed,” he said.

Rajapaksa’s media unit also quoted him as saying that with the main intention of seeking revenge from the current administration, the so-called Good Governance Government established a separate organization called, the ‘Financial Crimes Investigation Division’