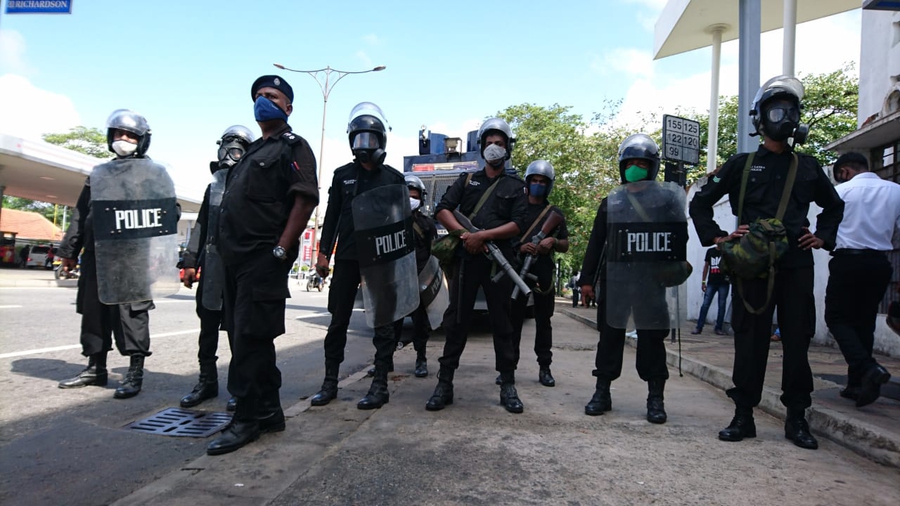 In the last few months, human rights lawyers and journalists have faced arrests, threats and harassment. A report by the Special Rapporteur on the rights to freedom of peaceful assembly and of association published in May 2020 shows that civil society faced challenges to register and operate while there have been various barriers to protests. In June 2020, authorities cracked down on a Black Lives Matter solidarity protest.

President Rajapaksa dissolved parliament in March 2020 and there have been concerns about the lack of legislative oversight since then. Elections are due to be held on 5th August 2020.

Civil society groups have raised concerns that the government has established multiple Presidential Task Forces. Decisions have been taken with no oversight by Parliament. The Presidential Task Force to build a “Secure Country, Disciplined, Virtuous and Lawful Society” is fully comprised of security sector personnel and given an ambiguous mandate. The members of the Task Forces are drawn almost entirely from the majority Sinhala community.

or as a PDF:Ahead of Sri Lanka elections, lawyers, journalists and activists arrested, threatened and harassed – CIVICUS July 2020