Here is the list of military appointments made by president Gotabhaya Rajapaksa outside the military establishments.

-Secretary of Defence (November 2020)i

– Additional Secretary to the President for foreign relations. (December 2019)x

– Secretary to the Mahaweli Ministry (May 2020)xiii

15. Task Force to monitor the progress in the investigation into 2019 Easter Sunday attacks (February 2020).

Head, PTK to ensure the health security at military campsxx

Committe for Prisons Restructuring includes only military and police personalxxi

Members of the Presidential Task Force to build a Secure Country, Disciplined, Virtuous and Lawful Societyxxii

Government Instituions & Departments under the Ministry of Defencexxiv

(Note: There is no minister of defence in Sri Lanka. President can not hold any ministerial posts under the constitution)

Department of Immigration and Emmigration

Department of Registration of Persons 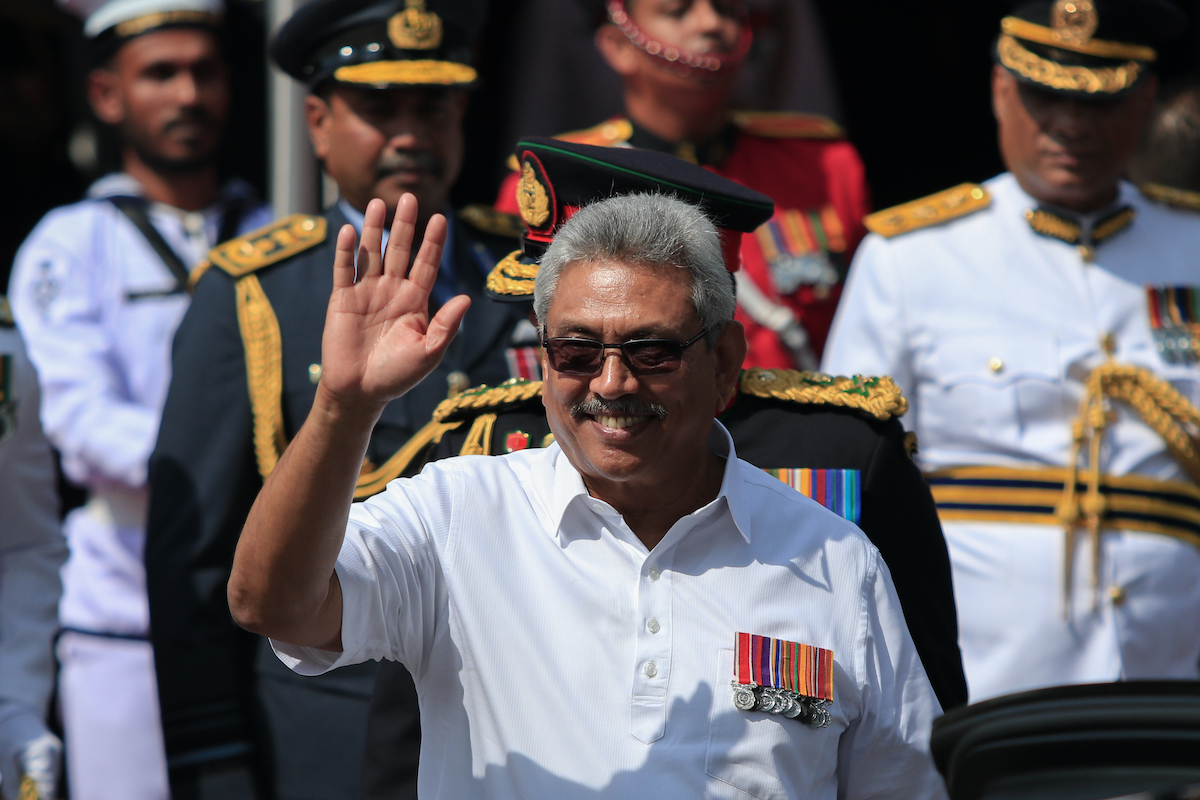