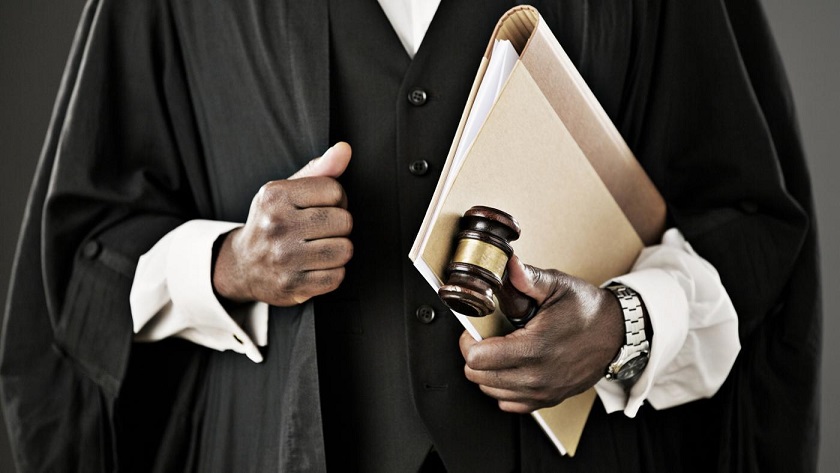 There has been a very useful discussion in the public domain about the relationship between the three organs of government, especially in the present context where one organ, namely Parliament, is not functional. While Parliament has been described by some as being ‘dead’ due to it being dissolved, others point out that under the Constitution Parliament is only dormant and can be summoned in times of emergency and, under Article 70 (7), even without a formal declaration of emergency. 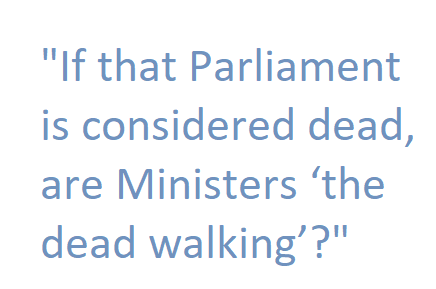 I want to make it absolutely clear that I am not saying that courts cannot function after 02 June unless Parliament meets. That is not what I mean. My submission is that the President has a duty to summon Parliament so that the repository of judicial power will function after the three-month period I referred to. If the President refuses to do so, the judiciary must intervene to ensure that Parliament functions after 02 June, so that courts as well as the repository of their power function.