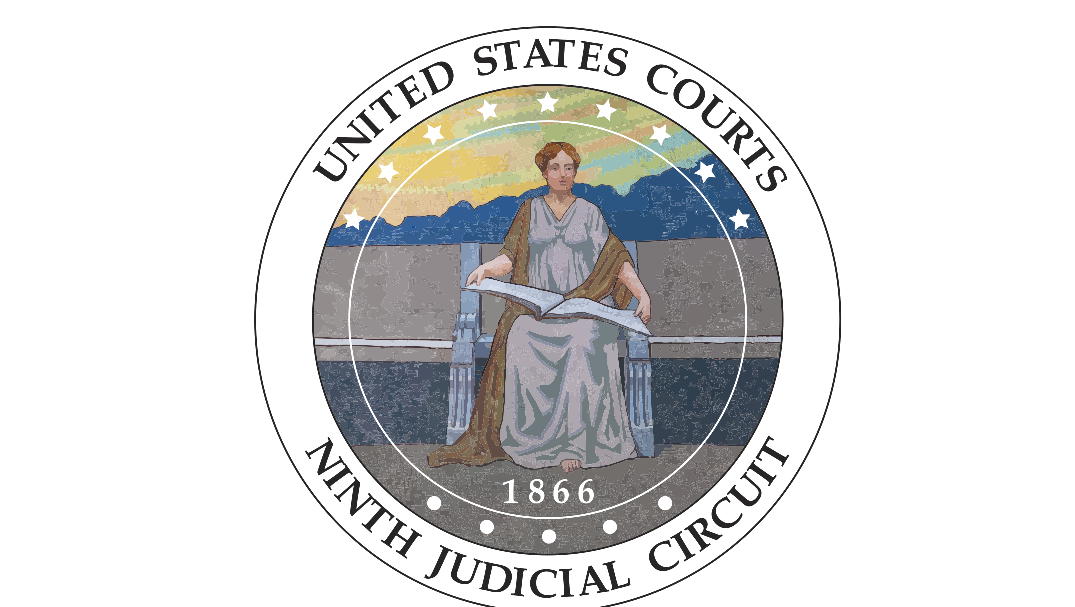 A federal appeals court in San Francisco has opened the door to a future lawsuit against the former defense secretary of Sri Lanka — now the nation’s president — for allegedly ordering the murder of a prominent journalist.

Lasantha Wickretamunge, founder and editor of the Sunday Leader newspaper, was stabbed and beaten to death by a mob of motorcyclists in 2009 while driving to work in Colombo, capital of the South Asian island nation. He and his newspaper had written extensively on alleged human rights violations and war crimes by the government during a decades-long civil war, and was described as a “terrorist journalist” by the nation’s president, Mahinda Rajapaksa, in 2008.

The journalist’s daughter, Ahimsa Wickrematunge, who lives in Australia, has accused then-Defense Secretary Gotobaya Rajapaksa, Mahinda Rajapaksa’s brother, of orchestrating the killing and attacks on other journalists. The government has never filed charges for the slaying, and Gotobaya Rajapaksa has denied involvement. 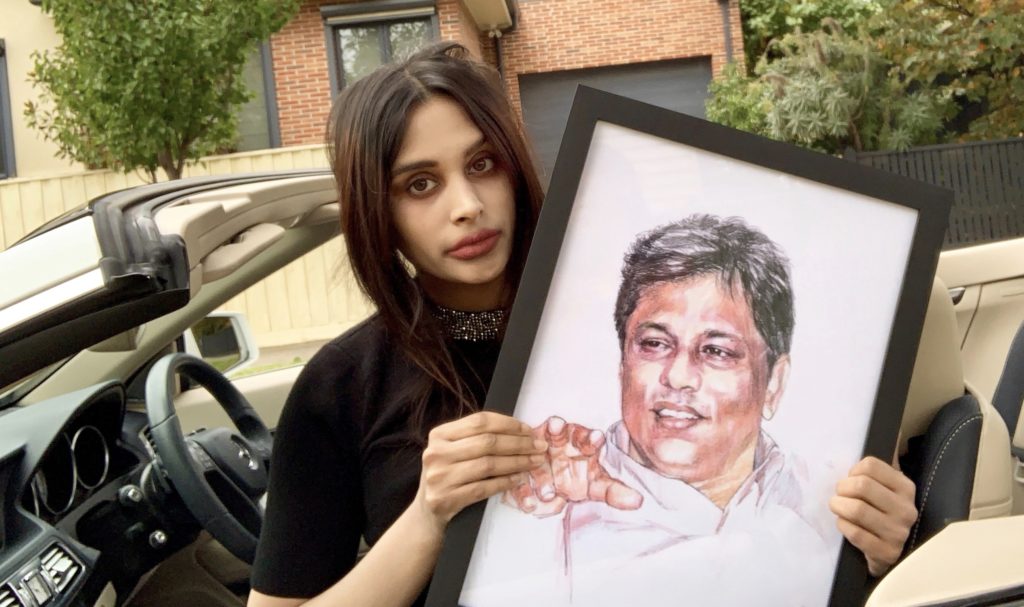 The daughter’s suit was filed in April 2019 in Los Angeles, where Gotobaya Rajapaska had lived for several years and had become a naturalized U.S. citizen in 2003. In November, he was elected president of Sri Lanka, succeeding his brother, and automatically became immune from suits under U.S. law.

His lawyers argued that he had also been shielded from the suit as defense secretary because the alleged acts were part of his conduct as a government official, which are usually protected by immunity.

The daughter and her lawyers disagreed, saying Sri Lanka’s government had never sought immunity for Gotobaya Rajapaska, and neither had the U.S. State Department, which often plays a role in cases involving foreign governments.

A month before the Sri Lankan election, U.S. District Judge R. Gary Klausner of Los Angeles granted Gotobaya Rajapaska immunity, saying the alleged actions had all been “in an official capacity,” and ordered the suit permanently dismissed. But the Ninth U.S. Circuit Court of Appeals took a different view last week.

In a brief order, the three-judge panel granted the daughter’s request to dismiss her case as moot, because Gotobaya Rajapaska is now president, but said the dismissal was “without prejudice,” meaning it can be refiled once he leaves office.

The court did not explain its decision. But Natalie Reid, a lawyer for Ahimsa Wickrematunge, said it gives her “another chance at justice for her father.”

“The violent targeting of journalists should never be considered legitimate acts of state,” said Carmen Cheung, legal director of the Center for Justice and Accountability, a San Francisco nonprofit that also represents the daughter.

Lawyers for Gotobaya Rajapaksa did not respond to requests for comment. In court filings, they argued that he was immune from the lawsuit, and that the case “has no connection to California” and should be heard, if anywhere, in the courts of Sri Lanka.