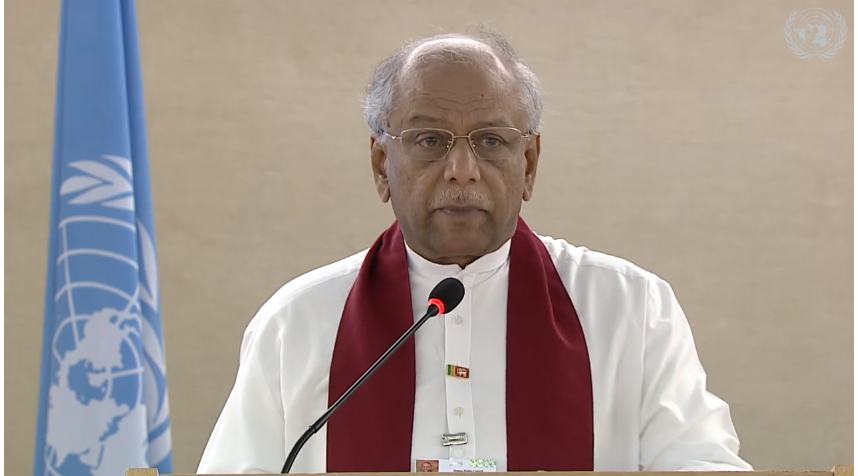 Image: Sri Lanka FM Dinesh Gunawardana’s speech at HRC is based on statement made by him on 20 Feb 2020.

New Mandate given by the people of Sri Lanka

Recommendations for the approval of the Cabinet of Ministers