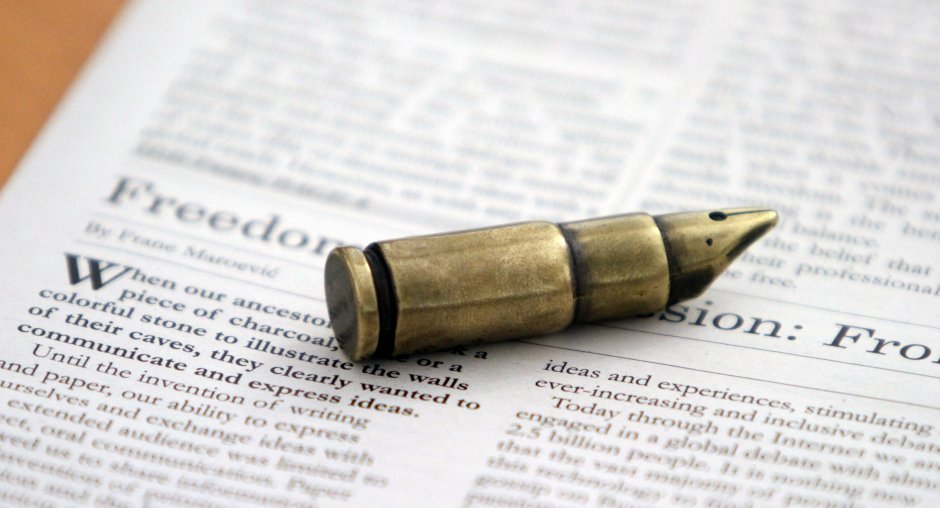 One more harassment of a journalist on duty has been reported from Kanthale, Trincomalee district. Journalist W.G. Roshan Kumara was threatened by a ruling party politician when he went to report on a bus accident.  The female politician Ariwathi Galappathi, who was the owner of the bus has threatened him saying that he may even not know what could happen to him in the future if he reported the details of the accident.

Free Media Movement condemns the obstruction of the journalist’s work.

The Free Media Movement strongly condemns the obstruction and intimidation of journalist W.G. Roshan Kumara who was prevented from carrying out his work responsibilities when he arrived to report on a bus accident that took place at the 87th bend in Kanthale at around 6.00 am on 4 February.

According to the reports received by the Free Media Movement, a private bus traveling from Colombo to Trincomalee has veered off the road and met with an accident at the 87 bend in Kanthale. The journalist W.G. Roshan Kumara who had arrived to record the incident has been threatened by the son of a Trincomalee politician who owns the bus and their supporters and blocked him from covering the incident.
It is reported that these persons have called the Kanthale police officer who had come to the accident site for his official duties and in his presence threatened the journalist, referring to what could happen to him in the future if he reported the details of the accident.

The Free Media Movement considers this matter as a serious situation where not only a professional journalist who is responsible for reporting the truth to the public has been harassed and intimidated but also disrupting the work of police officers who are committed to protecting public order and law, from performing their duties. The Free Media Movement considers the obstruction to the reporting as an attempt to prevent the illegal activities being revealed to the public since the unlawful procedure adopted in respect to public transport in the Trincomalee district has been exposed with this incident.

It is the responsibility of the police to ensure that a suitable environment free of intimidation is maintained for journalists to carry out their responsibilities. The Free Media Movement urges all the relevant authorities to conduct an impartial inquiry into this matter and to take legal action immediately.