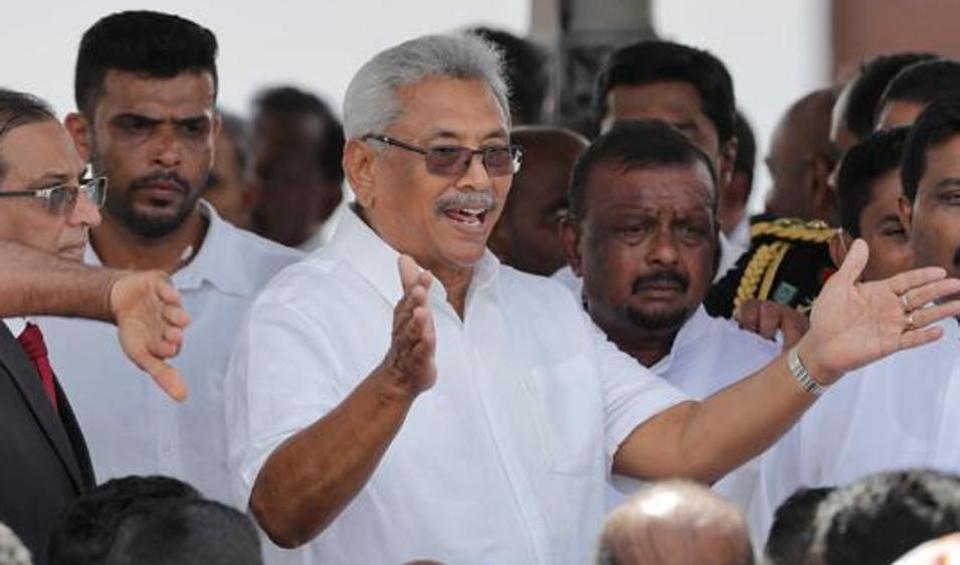 b) Require the President to merely ‘ascertain the views’ of the following, before appointing whomever he chooses:

▪︎JSC – w.r.t. the above superior court judicial and JSC appointments; and

c) Remove express provision in Article 41C(3), prohibiting inter alia, removal of any holder of those key public offices except as provided for in the Constitution or any law;

d) Provide and allow that “the President shall hold the Ministry of Defence and any other Ministries” (increasing ē amount of Executive Power that may be wielded by him in person);

e) Reduce the maximum number of non-Cabinet and Deputy Ministers appointable, from 40 to 30;

f) Remove current constitutional provisions allowing the Parliament of #SriLanka to decide on an increase in the number of Ministers upon formation of a National Government.

In short, the Bill seeks to
• Reduce judicial independence
• Reduce independence of key public offices
• Concentrate direct exercise of executive power in the Prez
• Reduce need for P’mentary involvement in govt (exercise of executive power)
• Discourage National Govt
Note: This thread merely outlines key effects of the published Bill if it is allowed to become law – irrespective of considerations/concerns of (in)consistency with the Constitution of #Lka, which are not enumerated here.