HomeInternationalNewsSri Lanka will carry forward the process of reconciliation, including implementation of 13 A – Marendra Modi 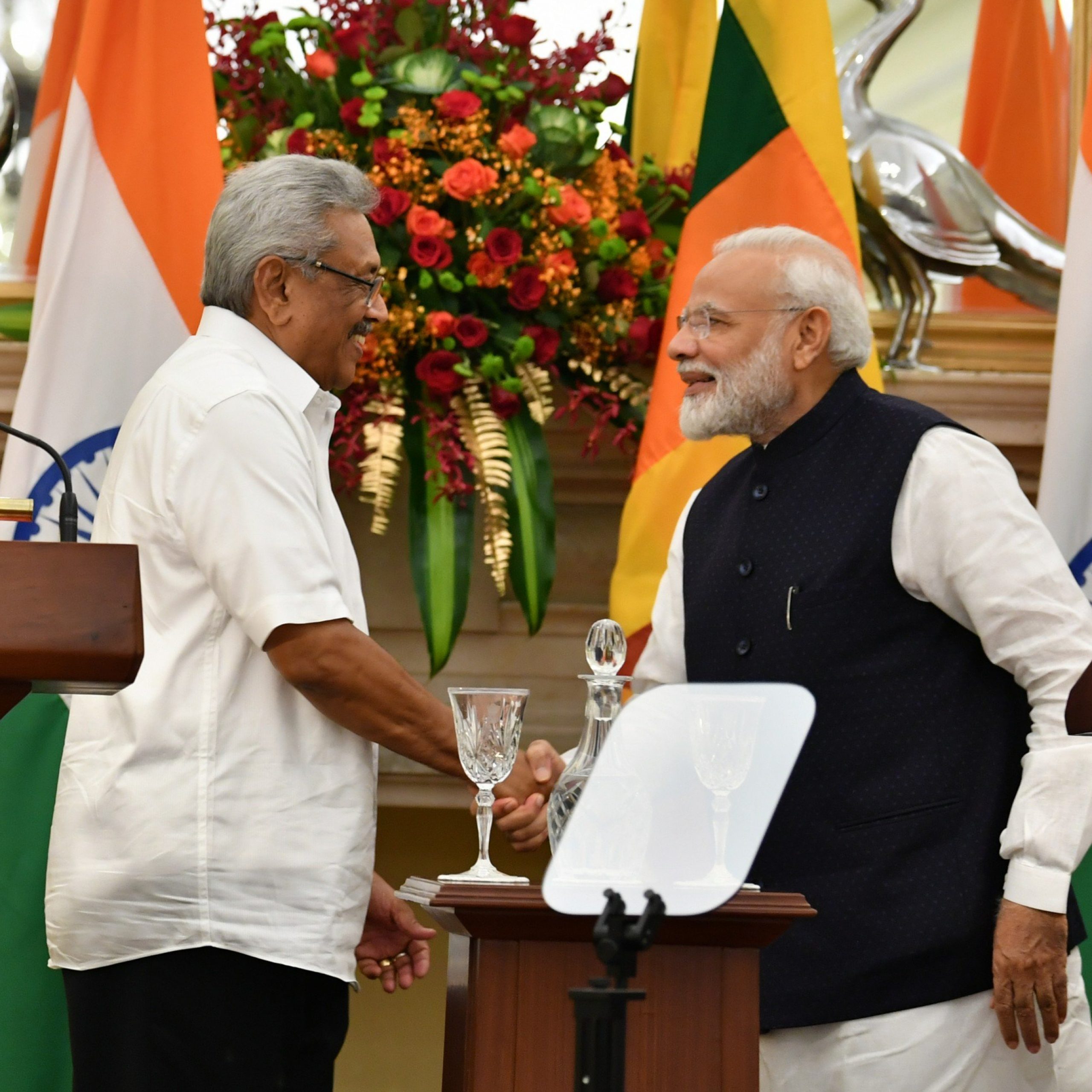 Speaking at the press conference today held in New Delhi on the visit of Sri Lanka President Gotabaya Rajapaksa, Prime minster of India has said that ” I am confident that the Government of Sri Lanka will carry forward the process of reconciliation, to fulfill the aspirations of the Tamils for equality, justice, peace and respect. “

Relevant quotes of the speech are given below.

” We also openly exchanged views on reconciliation in Sri Lanka. President Rajapaksa told me about his inclusive political outlook on ethnic harmony. I am confident that the Government of Sri Lanka will carry forward the process of reconciliation, to fulfill the aspirations of the Tamils for equality, justice, peace and respect. It also includes the implementation of the 13th amendment. India will become a trusted partner for development throughout Sri Lanka including North and East .

“He has further said that India has always opposed terrorism in all its forms and also expected action from the international community against other forms of terrorism, including cross-border terrorism. On the occasion of Easter this year, terrorists in Sri Lanka launched brutal attacks on the diversity of mankind and the valuable heritage of symbiosis. I went to Sri Lanka immediately after the elections in India to express India’s unwavering support in the Sri Lankan fight against terrorist and extremist forces. I have discussed in detail with the President Rajapaksa for mutual security and to further strengthen mutual cooperation against terrorism. Sri Lankan police officers in major Indian institutions are already receiving the benefit of counter terrorist training. I am happy to announce a special Line of Credit of 50 million dollars to Sri Lanka to combat terrorism. “