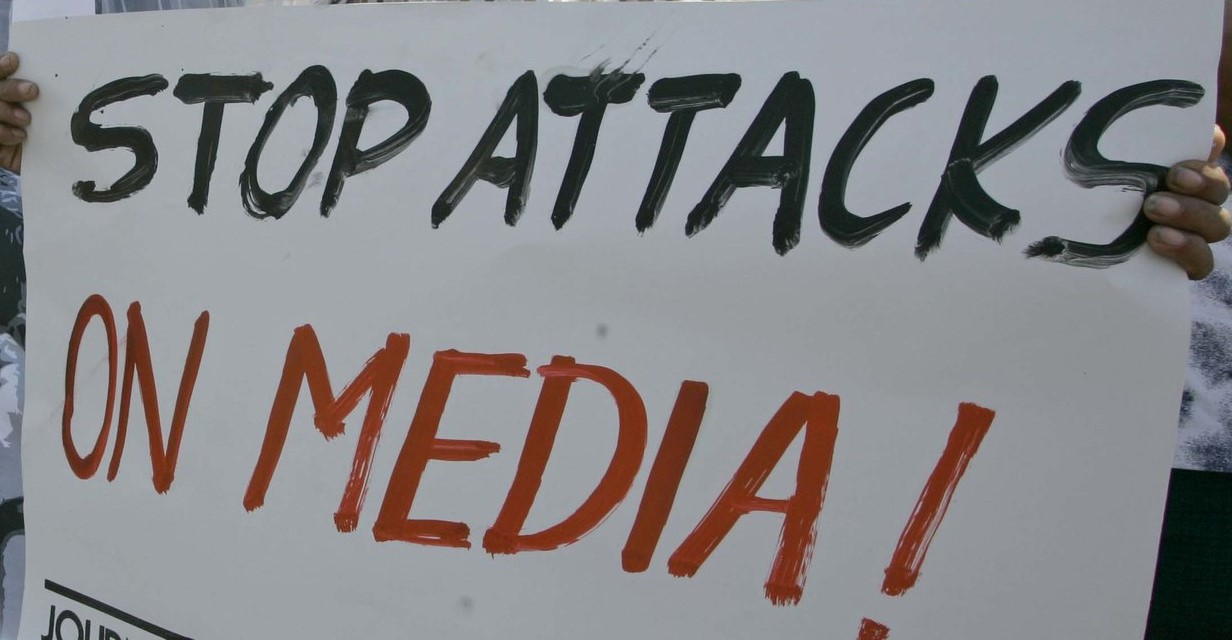 This article by journalist K. Prasanna highlighting the irregularities that had taken place in the implementation of the Housing Scheme under the Ministry of Hill Country New Villages, Infrastructure and Community Development, was published in the ‘Thinakkural’ Tamil Newspaper on 4.08.2019. The journalist had written this article using the RTI.
Prasanna told us that Minister Digambaram and the Minister’s Coordinating Secretary contacted and threatened him following the publication of the said article. Journalist K. Prasanna has lodged a complaint with the RTI Commission.
Free Media Movement views this as an act of intimidation on the freedom of the press and a threat to the Right to Information Act, thus it calls upon all parties to cooperate with journalists in their work without hindrance.