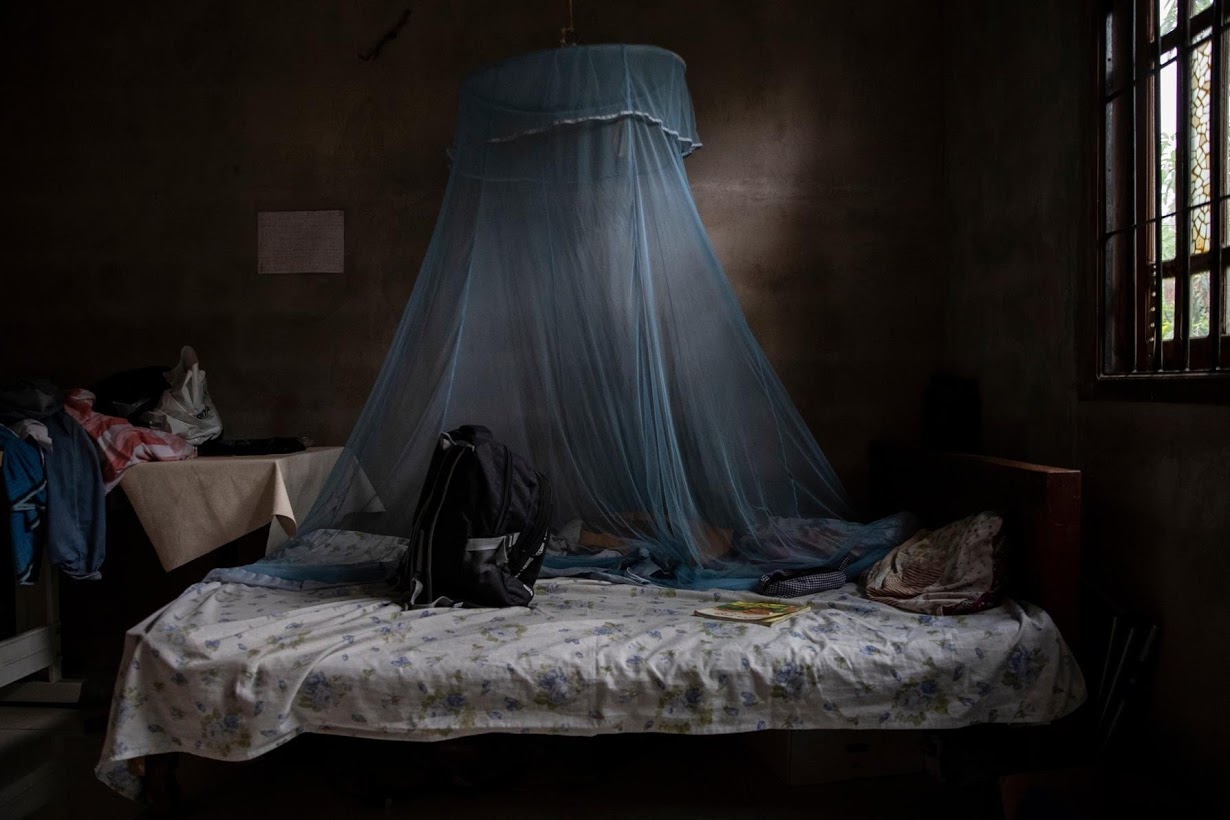 (Reuters) In Sri Lanka’s capital, Colombo, a lane that used to be alive with the sound of children playing is silent.

An entire family, including three children, died in an explosion at St Anthony’s Church on Easter Sunday, one of a series of coordinated attacks by suicide bombers that killed more than 250 people.

Schools across Sri Lanka have begun to reopen but in Batticaloa, one student, nine-year-old Kevin Kuventhirarasa, will never return. He was killed while at Sunday school at the Zion Church.

“He was very active, generous and helpful,” said his teacher Vijithakumary Suthagar, in the empty classroom where she used to teach him. “I don’t know how I will explain his absence to his classmates.”