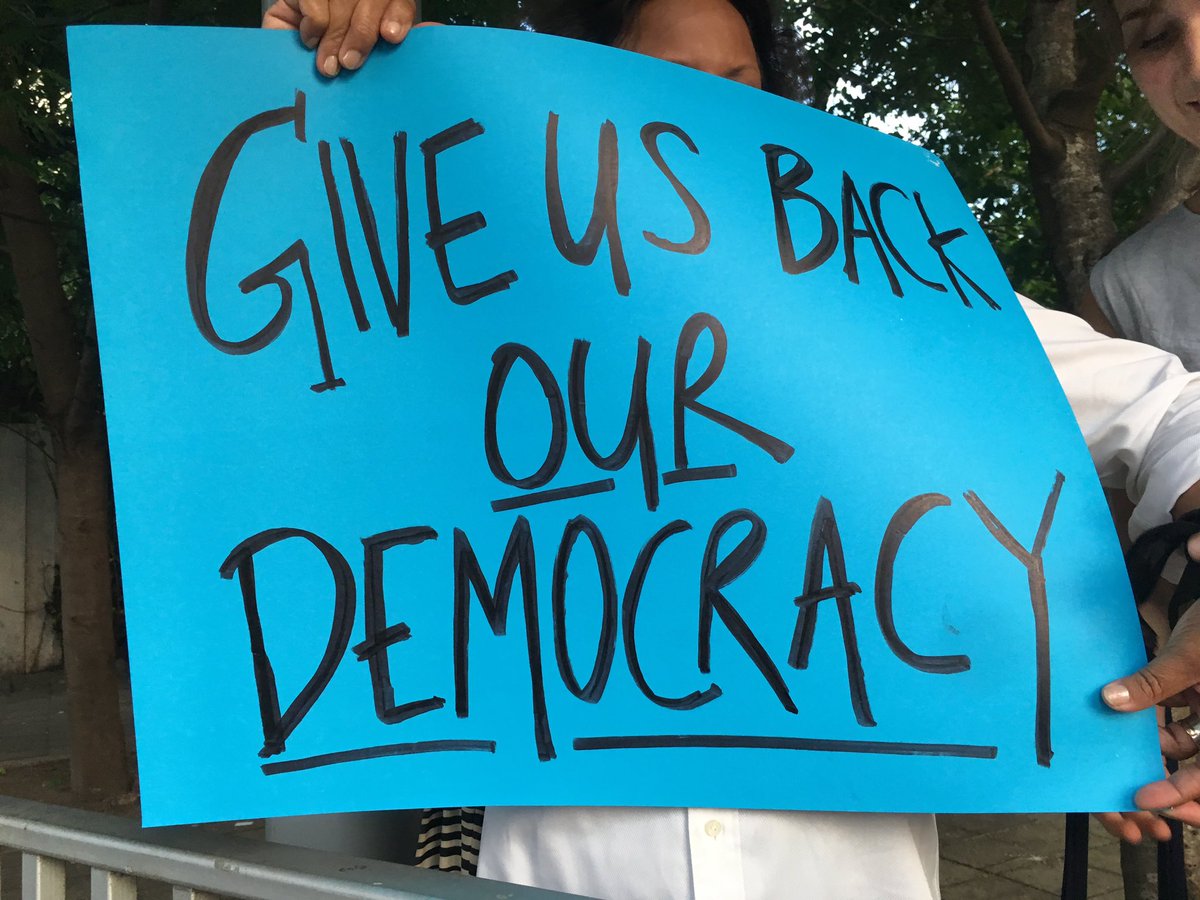 Dec 03, 2018 .
AFP – A court in Sri Lanka suspended Mahinda Rajapakse’s powers as prime minister on Monday and ruled his disputed cabinet could not govern the strife-torn island until it proved its legitimacy.

The decision casts further legal doubt over Rajapakse’s claim to lead Sri Lanka, which has been in turmoil since his controversial appointment a month ago.

Rajapakse, who was installed after the country’s president sacked Ranil Wickremesinghe as prime minister on October 26, has twice been voted out by parliament but has refused to step down.

Rajapakse said he did not agree with the court’s decision and would appeal on Tuesday, but cancelled a meeting with bankers in compliance with the ruling.

“We do not agree with the interim order of the Court of Appeal,” he said in a statement, referring to himself and his party. “We are preparing papers to go to the Supreme Court first thing in the morning tomorrow.”

He urged supporters to remain calm and join his struggle to press for a general election nearly two years ahead of schedule.

President Maithripala Sirisena has been under pressure to prove his appointee Rajapakse — a divisive but charismatic strongman who twice ruled Sri Lanka — commands support.

But the president acknowledged that he was left without a government following the sudden court ruling.

Minority Tamil legislators who held talks with Sirisena on Monday evening said the leader had told them he would resolve the political vacuum “within 24 hours”.

The lawmakers, who command 14 seats and hold the balance of power in the legislature, met Sirisena to discuss the release of more than 100 Tamil detainees held in custody for several years without trial.

However, there was no breakthrough in securing the release of the detainees, the Tamil MPs said.

Rajapakse has ignored parliament and doubled down, naming a cabinet and assuming duties at the helm of a disputed government even as his rivals frustrate his attempts.

A majority of legislators asked the Court of Appeal last week to intervene, saying Rajapakse should not have remained in office after parliament passed motions against him.

Their position “was that Rajapakse had no legitimacy after losing two no-confidence motions”, lawyer and legislator M. A. Sumanthiran told reporters after the decision.

The court gave Rajapakse until December 12 to prove to its judges his legitimacy to lead and the authority of his cabinet.

Until then, it agreed that “irreparable or irremediable damage” could be done to Sri Lanka if Rajapakse was allowed to remain prime minister, said court chairman Padman Surasena.

Wickremesinghe — who was unceremoniously dumped by his former ally Sirisena in a late-night power swap — says his sacking was illegal, and parliament supports his stake to lead the country.

The two rivals had been neck and neck trying to cobble together enough backing, negotiating with key legislators and trying to lure defectors.

The contest spilled over into outright brawling on the floor of parliament last month when Rajapakse loyalists broke furniture and attacked rivals with chilli powder.

Rajapakse loyalists have since boycotted the legislature, accusing the speaker of bias.

After Rajapakse lost his first no-trust vote on November 14, the speaker declared that the country was left without a government. Wickremesinghe’s party described Rajapakse as an usurper.

The latest court ruling is yet another setback for Rajapakse, who ruled with an iron fist for a decade before being defeated by none other than Sirisena in a 2015 election.

Parliament last week voted to block Rajapakse’s “rogue government” from spending any money, meaning he cannot finance his administration or present a budget for 2019.

The Supreme Court this week is also expected to rule on whether Sirisena’s decision to dissolve parliament in November was constitutional.

The court intervened and restored parliament in November when Sirisena — seeking to stave off a challenge to his new appointee — suspended the legislature.