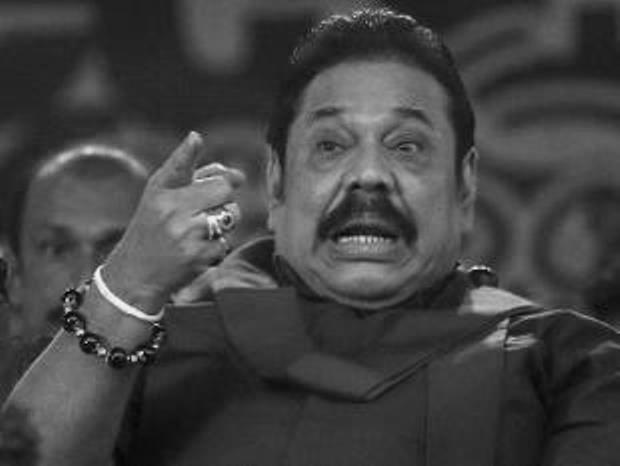 3RD DECEMBER 2018.
Lawyers for Democracy Response to Mahinda Rajapakse’s Misleading Statement made in the wake of the Supreme Court case.

Lawyers for Democracy expresses its serious concern on the attempt by Mahinda Rajapakse, MP for Kurunegala District, to mislead the country by issuing an unusual statement on the matter of the dissolution of Parliament, while it is pending before the Supreme Court. While we are confident that the judiciary of this country, whose independence has been strengthened by the Nineteenth Amendment, will not be influenced by misleading statements of politicians, we nevertheless wish to respond to a number of factual inaccuracies in the said statement that may mislead ordinary citizens not well-versed in matters of the Constitution, especially events abroad.
Rajapakse cites the British constitutional authority A.V. Dicey as having said that if the Crown is of the view that the opinion of the public is different to that of the majority in Parliament, the Crown has the discretion to dissolve Parliament and call a general election. Dicey who wrote Law of the Constitution as far back as in 1885, refers to the dissolution of the House of Commons in 1784 and 1834. But unknown to Rajapakse and his advisors, and this is not surprising, the United Kingdom has since seen many changes regarding the Monarch’s power of dissolution. No British Monarch has in modern times dissolved the House of Commons without the advice of the Prime Minister. In 2011, Westminster passed the Fixed-term Parliaments Act, which lays down that an early General Election shall not be called unless the Commons requests a General Election by a two-thirds majority. An early election will also take place when a vote of no-confidence is passed against the Government unless a vote of confidence is passed within 14 days of the vote of no-confidence, that is unless a new Government is formed and is to able prove its majority in the Commons within 14 days. But unlike the United Kingdom where there is no written constitution, Sri Lanka has a written constitution which has clear provisions relating o dissolution.

What needs to be emphasized is that the constitutional provisions relating to dissolution in Sri Lanka are quite different. Ours is not a Westminster form of government but still a hybrid. The President has no prerogative powers that he may use at will. His powers are limited by express provisions of the Constitution which he has affirmed to uphold.