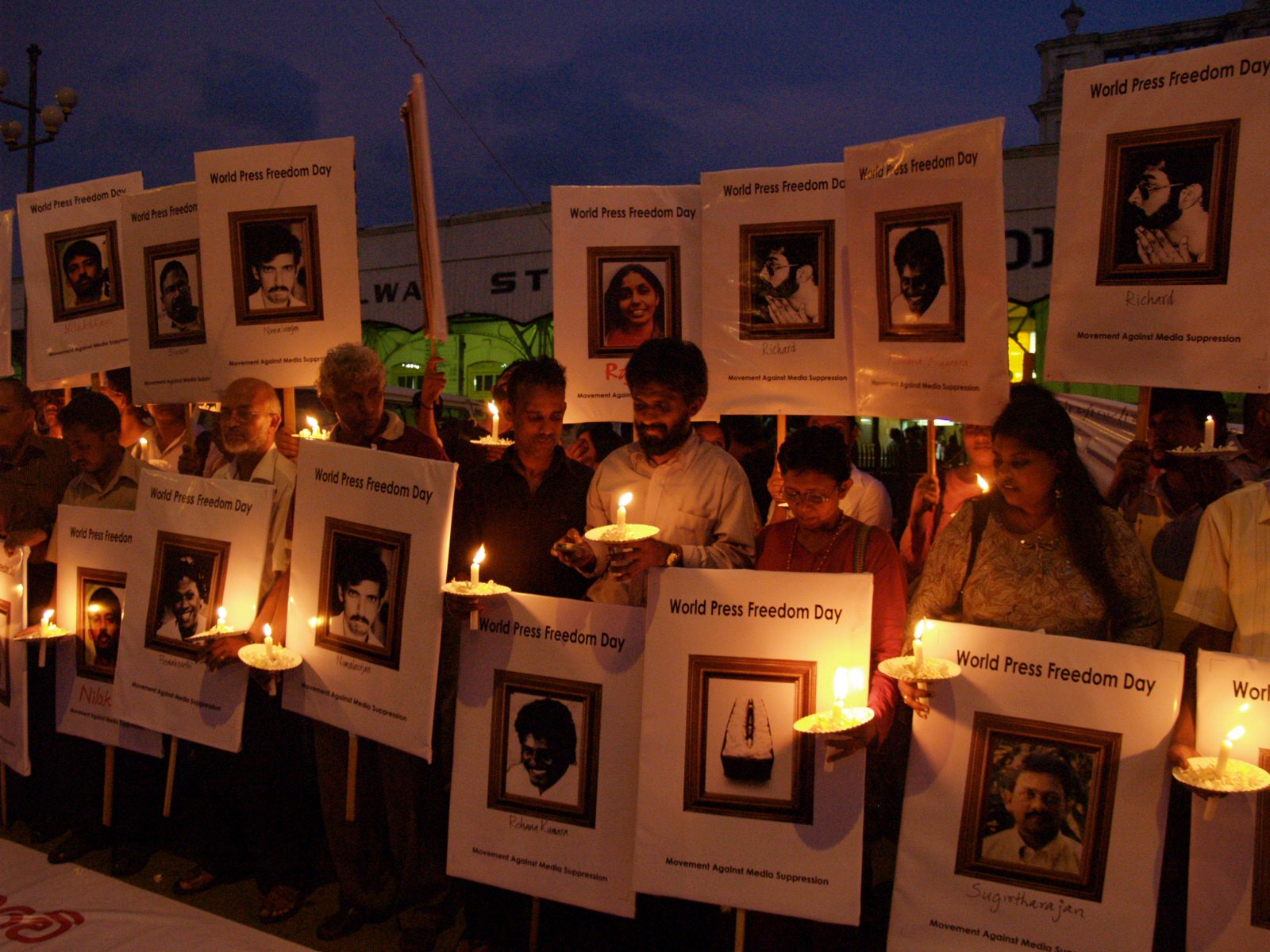 Criminal Investigations Department OIC – Gang Robberies Nishantha Silva has been transferred out of the Department with immediate effect, raising serious concerns about the high profile abduction cases the official was handling.

Silva was the chief investigator on several major investigations into attacks on journalists during the tenure of the Rajapaksa administration, including the abduction and assault of Nation Deputy Editor Keith Noyahr, the assassination of Sunday Leader Editor Lasantha Wickrematunge, and others.

He was also the main officer on the 11 youth abductions case by an alleged Navy abduction racket – a high profile case that nearly resulted in the arrest of Chief of Defence Staff Ravindra Wijegunaratne.

Last week, the Colombo Fort Magistrate ordered the CID to arrest the CDS or provide explanations to court as to why the arrest was not being made. The last time the CID attempted to question the high ranking military officer, he was dispatched overseas and President Maithripala Sirisena pitched in to the CID and the Attorney General’s Department for going after military officers without enough evidence to indict them.

Nishantha Silva also led the investigation into the rape and murder which shocked the nation of Jaffna schoolgirl Sivaloganathan Vidhya, spending a great deal of time in Jaffna with a CID team to nab her killers.