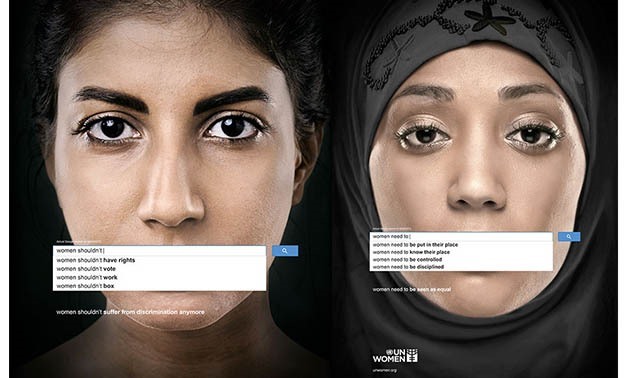 The United Nations Educational, Scientific and Cultural Organization (UNESCO) has drawn attention to a glaring omission from the existing Colombo Declaration on Media Freedom and Social Responsibility, in that it does not explicitly speak out against sexism in the reporting and coverage of news.

Addressing a gathering of media and government officials at the 20th anniversary celebration of the Colombo Declaration on Media Freedom and Social Responsibility, UNESCO Director Eric Falt pointed out the “strange” turn of affairs that saw the element included in the original 1998 declaration but removed from the subsequent revision in 2008.

“We need to dwell on the Colombo Declaration in 1998 that recognised gender issues, noting that the media must refrain from sexism in the reporting of news and in commentary. The Declaration in 1998 again declares that media must be inclusive, pluralistic and represent diversity, remaining sensitive to the aspiration of women and other groups,” noted the UNESCO Representative for Bangladesh, Bhutan, India, the Maldives, Nepal and Sri Lanka.

“Strangely the 2008 Declaration did not include this element and I would really like to urge you to consider it for the revised declaration in case it has not been considered yet.

“UNESCO firmly believes that mainstreaming gender in media is critical both in terms of strengthening the representation of women at media organisations and improving the portrayal of women in media content.”