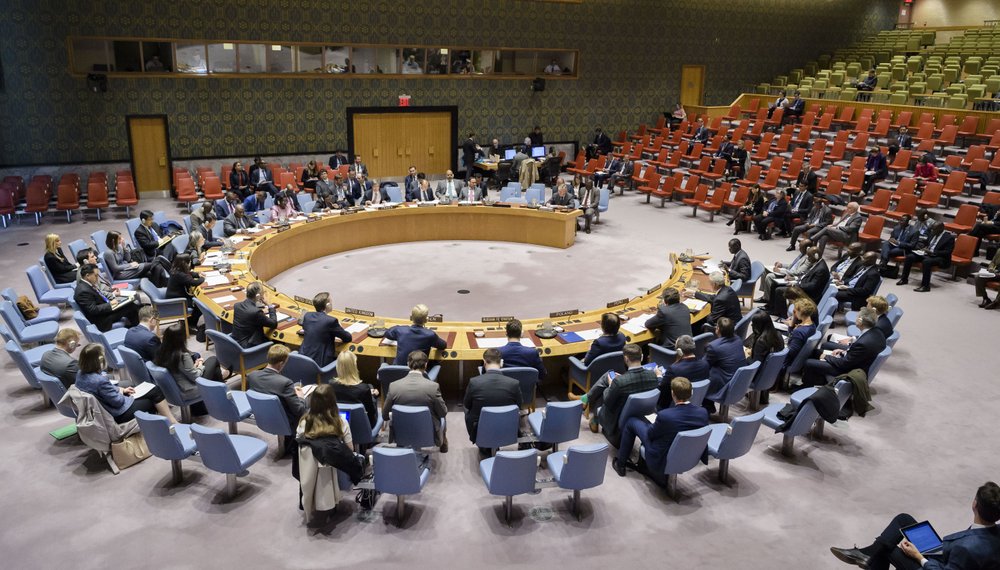 UNITED NATIONS (AP) — The United Nations asked the government of Sri Lanka on Friday to immediately repatriate the commander of its 200-strong contingent assigned to the U.N. peacekeeping force in Mali following a review of his human rights background. 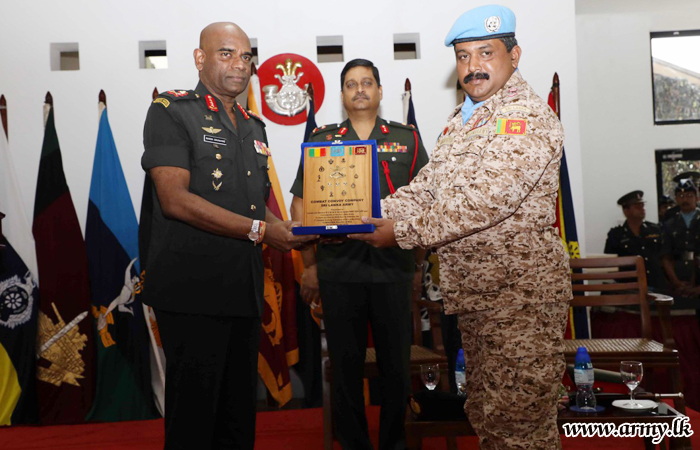 Lt. Col. Kalana Amunupure on the right in coma uniform.

U.N. spokesman Stephane Dujarric announced Friday that the request for Lt. Col. Kalana Amunupure to leave the troubled West African nation was made “based on recently received information.” He gave no details.

A report in The Guardian newspaper in July quoted a confidential report that claimed the Sri Lanka commander in Mali — who was not named — is alleged to have committed war crimes during the finale of Sri Lanka’s 26-year civil war against Tamil Tiger rebels that ended in 2009.

It said the report was produced by the South-Africa based International Truth and Justice Project, and also cited other Sri Lankans taking part in U.N. peacekeeping operations.

Sri Lanka’s U.N. Mission said the ambassador was not available to comment on the U.N. decision.

Sri Lanka has faced years of criticism for dismissing calls by the United Nations and foreign governments for an independent inquiry into alleged war crimes and other abuses committed by both sides during the civil war.

The Tamil Tiger rebels were designated a terrorist organization after a wave of suicide bombings, and were also accused of using child soldiers and killing Tamil political rivals.

The International Truth and Justice Project said in a press release in April that it sent the U.N. a confidential list of more than 50 names of Sri Lankan paramilitary police from a Special Task Force that should be barred from participating in U.N. peacekeeping missions because they were either alleged perpetrators or frontline combatants at the end of the war when security force units reportedly committed systematic crimes.

The Project said its investigators have been documenting violations of international humanitarian and human rights law since 2013 and “now have the largest database of sworn testimony regarding the final war and its aftermath held outside Sri Lanka.”