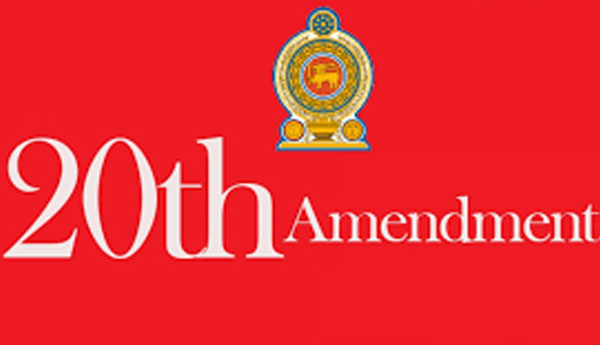 CPA’s intervention in this case is a reiteration of its longstanding position on the need to abolish the Executive Presidency. The promise to abolish the executive presidency has received the continuous support of the citizens of Sri Lanka including affirmation at every Presidential election since 1994. CPA has consistently advocated this position and was the only civil society organization that challenged the 18th Amendment to the Constitution which expanded the powers of the Executive Presidency in an arbitrary and anti-democratic manner. CPA also supported the 19th Amendment to the Constitution which sought to curtail some of the powers provided by the 18th Amendment and ushered in key reforms. At this time, CPA thus sees the proposed Bill as the most viable avenue of reform in order to achieve the single most important pledge on which the current President and Government were elected to office in 2015.