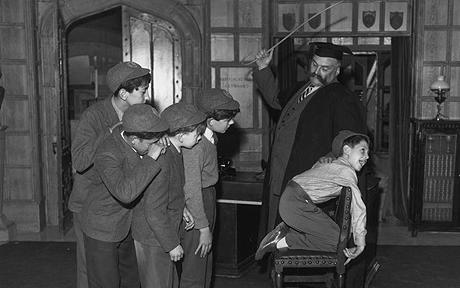 ECONOMYNEXT – A Deputy Minister shocked the parliament Friday by calling for new laws to restore corporal punishment saying that it was the only way to establish discipline in schools.

Industry and Commerce Deputy Minister Buddhika Pathirana urged the legislature to amend the 1995 child protection law to allow teachers to carry out physical assault on students.

“These new trends of bringing up children will not work in Sri Lanka, we need to allow teachers to cane children. The Education department should call tenders to buy these canes,” Pathirana said.

His remarks drew angry tongue lashings from other legislators. Another deputy minister Harsha de Silva condemned Pathirana’s remarks and said it was a call to break the law.

“Our law says no one can administer corporal punishment. Deputy Minister Pathirana is asking for the law to be broken. If they (teachers) break the law, they should be sent to jail. We have a law. You have to obey the law, ” de Silva said.

The exchange came during a debate on a proposal to set up school disciplinary committees.

Other MPs too stood up to condemn the call of Pathirana who several years ago claimed that a leader of his United National Party attempted to sexually molest him. (COLOMBO, August 10, 2018)