HomeFeaturesNewsSri Lanka: Media’s #Me Too Moment; Time to do better – Sharanya Sekaram

In October 2017, feminism and social media were set aflame with a single hashtag – #MeToo. Most, if not all adult women have experienced harassment, assault, or abuse in some form. We know this. Didn’t we? Doesn’t the media constantly report cases of gang rape from Jaffna to Tissamaharama? Wasn’t it the media that made us aware that the UNFPA found that 90 per cent of women who travelled on public transport in Sri Lanka said they had been sexually harassed? Isn’t it the media who makes sure that we are aware?

This happens in the media too – both to women (and others) who work in media. Female journalists have shared their own #MeToo stories. Earlier this year I posted a status on my Twitter feed asking women to share their stories of workplace sexual harassment, and several came from women
working in the media. The media as a space is not exempt, and we know this. 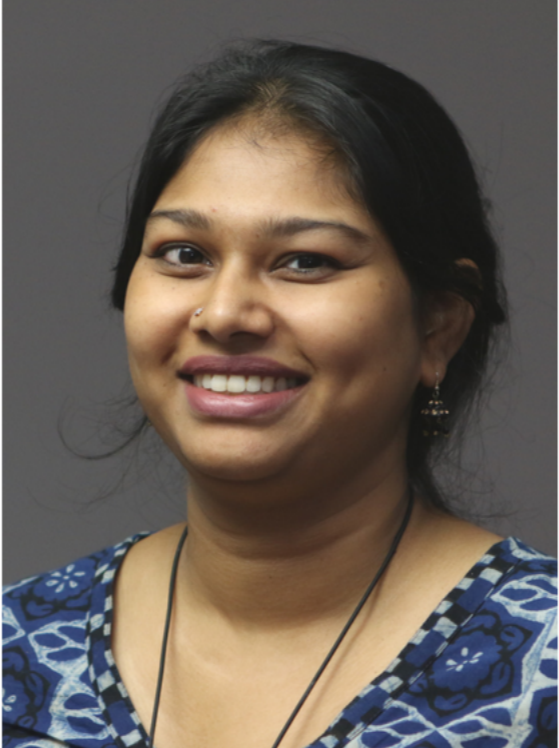 What we do need to talk about in the light of #MeToo is not just about media as a space, but how media is used as a tool to create the ecosystem in which abuse and harassment thrive. We need to start talking about how the media as a platform and space wields the power to shape our views of women, of their lives, their choices, and the normalisation of such violence. The media need to understand this power comes with great responsibility, and no longer can they avoid this fact.

In March the leading English daily print newspaper in Sri Lanka published an article about a fundamental rights petition using ‘nag’, ‘nitpick’ and ‘lamenting’ to describe the women who filed the petition. This is the same newspaper that regularly accompanies its pieces with salacious cartoons
of women, and published a piece that ridiculed a woman who accessed services in a reproductive health clinic; carried articles on rape of young women on ‘gossip’ sites reinforcing victim blaming. The list goes on.

To start is simple, we need to closely examine the stories we choose to give attention and space to, and if we find we are unable to frame them in a way that doesn’t reinforce negative stereotypes or find the public interest benefit of the story, then perhaps we should question why we need to publish it at all. The media plays a crucial role in ensuring that people are viewed as human beings with dignity and rights. They are important allies in helping us combat issues, and show the world that women are people who deserve to be treated and portrayed as such – not as grotesque caricatures in gossip pieces whose aim seems to be to provide cheap entertainment and not much more.

It is now time for every journalist, sub-editor, editor, director, and person working in media and creating content to step up and do better. To be better. Media now needs to be the reason #MeToo becomes the catalyst for change, and not the reason it will continue to exist.

This is the Sri Lanka chapter of the  IFJ Asia Pacific  SPECIAL REPORT: Media’s #MeToo Moment, Read the full here.