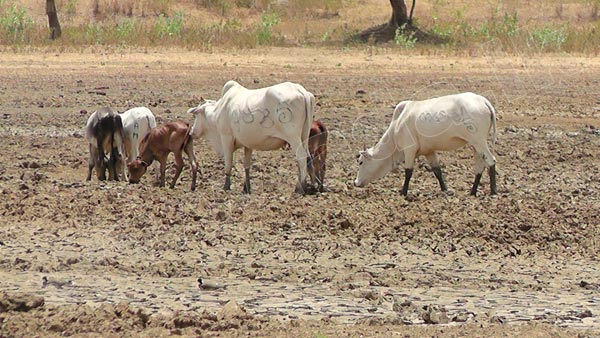 COLOMBO, April 30 (Xinhua) — The number of people affected by drought in Sri Lanka has increased to 613,326, the Sri Lankan Disaster Management Centre (DMC) said in its situation report on Monday.

According to the report, people in 11 administrative districts in the northern half of Sri Lanka have been affected by lack of drinking water, heat and crop failure, with the highest number of 216,670 persons being affected in Puttalam district.

However, DMC spokesman Pradeep Kodippili said the southern and central parts of Sri Lanka have been experiencing rain during the past few days.

“Initially, we issued a landslide warning for some areas in central Sri Lanka. We lifted the warning later after the rain subsided,” the spokesman said.