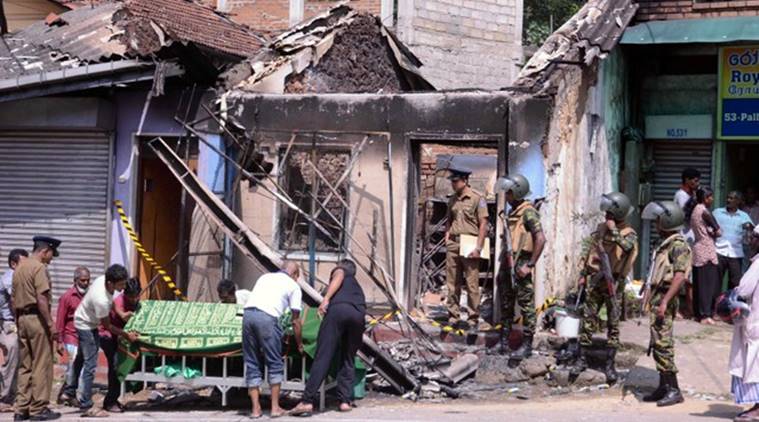 Freedom from Torture is concerned that the announcement that the government of Sri Lanka has declared a state of emergency will be an excuse for security forces to take a step backwards in their use of arbitrary detention and torture to control protests and unrest.

Ahead of the examination this month at the United Nations Human Rights Council of Sri Lanka’s performance against human rights commitments, we want to see a reassurance that the government will do everything possible to calm tensions and not inflame the current unrest with either rhetoric or by allowing security forces to act without sufficient control to prevent the types of abuses that Sri Lanka claims to be moving away from.

Freedom from Torture continues to see high numbers of Sri Lankan people being referred for treatment and forensic documentation of torture. Last year, for the seventh year in a row, Sri Lanka remained our top country of origin for referral and we have continued to raise our concerns about whether enough action is being taken throughout the country to address past impunity and implement effective programmes to dismantle the structures which allow torture to continue.

The Sri Lankan Prime Minister, Ranil Wickremesinghe, has been quoted as saying that the state will not hesitate to take “further action”. Political leaders making such statements need to ensure that they do not incite unacceptable responses from the security forces, and if there are allegations of mistreatment and torture in this period that they are investigated fully and without delay.

Ann Hannah, Acting Director of Policy and Advocacy at Freedom from Torture, said:

“There is a long history of violence in Sri Lanka and we do not want to see actions which will undermine peacebuilding efforts that have taken place since 2009. We have indicated repeatedly that the Sri Lankan government needs to do more to end the culture of impunity on human rights abuses which means that sadly we still see clients who have been tortured under this government.

“We call on the government of Sri Lanka to refrain from statements that encourage violence and reprisals and ensure that this state of emergency does not result in the abuses and torture of the past.”