HomeNewsWhat made Prabakaran change his mind 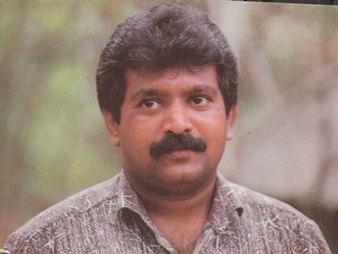 J.N. Dixit in his book, Assignment Colombo, had recalled the lengthy exchange he had with Prabakaran on all the details of the agreement in the presence of MGR and Panruti S. Ramachandran.

“But Prabakaran remained indecisive and demanded that he be sent back to Jaffna.

“MGR told him to be patient and stay back in Delhi for further discussions,” he had said. 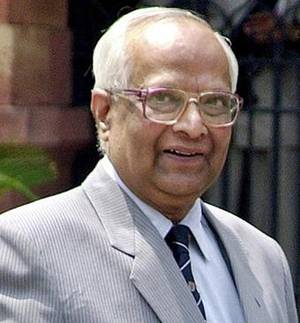 “Prabakaran also said he could not endorse any agreement which kept the merger of the northern and eastern provinces temporary. He also said that no agreement should be signed without closure of all the military camps of Sri Lankan forces in the northern and eastern provinces. The meeting was inconclusive. I told Prabakaran that this was the fourth time he was trying to embarrass the Prime Minister of India. I recalled that he had done this at Thimpu, again in August/ September 1985 and then again in Bangalore. I told Prabakaran that he was being shown the final draft of the agreement, which he should study before taking a final decision.

“It was the assessment of Indian officials that Prabakaran had changed his mind after the discussions held in Madras on his way to Delhi.”