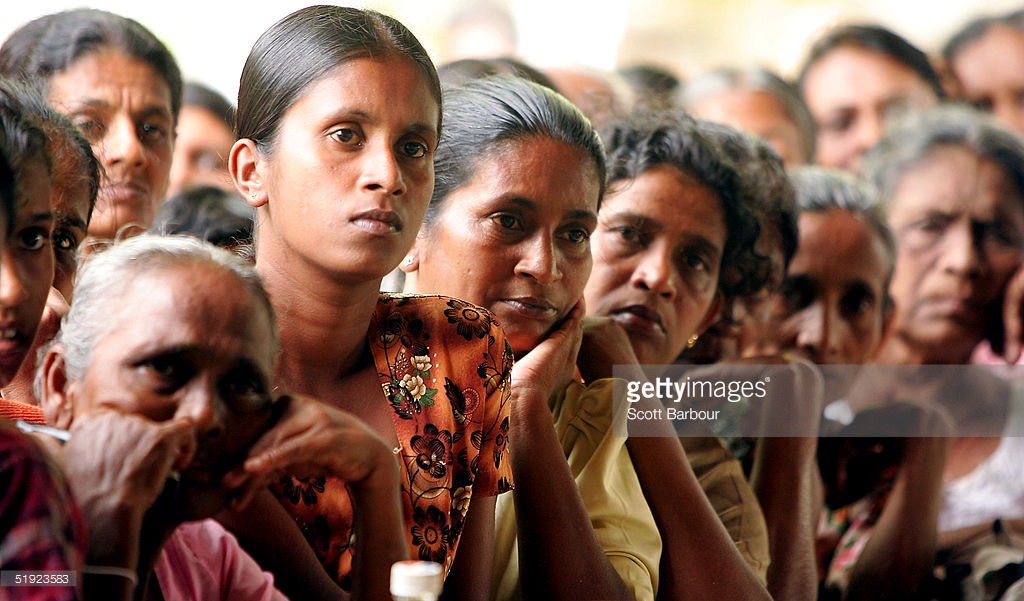 08. There are serious concerns about the current Government’s moves to slash public expenditure, especially on health and education in 2017. Moreover, the push for privatization and the plans to initiate sweeping reforms in critical areas, such as social security, land and labour guided by the World Bank and the International Monetary Fund’s austerity mind-set, raises many serious concerns. Whilst food producers—farmers and fishers—battle dispossession, massive tax concessions and holidays are being given to foreign investors for large and medium-scale projects; for example, to build the Colombo Port City or establish commercial farms for export. Even as a highly regressive tax system and spiraling cost of living squeezes the poor and near poor, the Government is prioritising ‘reforms’ of the Samurdhi programme that will almost certainly see reduced net transfers and more debtoriented schemes.

09. Sri Lanka’s much vaunted middle-income status and impressive aggregates of human development, in areas such as health and education, in fact hide much more than they reveal. About 40 percent of the population lives on less than 225 rupees per person per day, (3) multidimensional poverty measures classify an additional 1.9 million people as poor (4) and almost 70% of the labour force is in the informal sector, with low wages and no social security (5).

Add to this a crisis in nutrition in many parts of the country, very low levels of investment (relative to GDP) in public health and education, and a weakened social protection system—all of which are exacerbated by gendered, ethnicised, caste and class-based deprivation as well as exclusions.

10. Decades of inequitable political economic development have generated a landscape with many and expanding pockets of marginality and precariousness. This is evident in places as far apart and diverse as Monaragala, Batticaloa, Puttalam and Mullaitivu, which have entrenched pockets of poverty. Moreover, as discussed in this report, communities ranging from Colombo’s urban poor and the Up-Country plantation community to the Veddas and manpower (contract) workers in manufacturing, services and agriculture, as well as fishers and/or farmers fighting for their land in Panama, Kepapulau, Mullikulam, Vallikamam, Kalpitiya and Uma Oya, all suffer forms multiple and shared forms of deprivation and exclusion. All of the above underlines that Sri Lanka’s commitments under the ICESCR assume an urgency and significance today that they have perhaps never had before.

3 The World Bank (2016, February 16), Poverty has Fallen in Sri Lanka but Fiscal, Growth, and Inclusion Challenges Need to Be Tackled to Sustain Progress. Retrieved from The World Bank: http://www.worldbank.org/en/news/pressrelease/2016/02/16/poverty-has-fallen-sri-lanka-but-fiscal-growth-and-inclusion-challenges-need-to-be-tackled-to-sustainprogress

– From a Joint Civil Society Shadow Report to the United Nations Committee on Economic Social and Cultural Rights. April 2017.