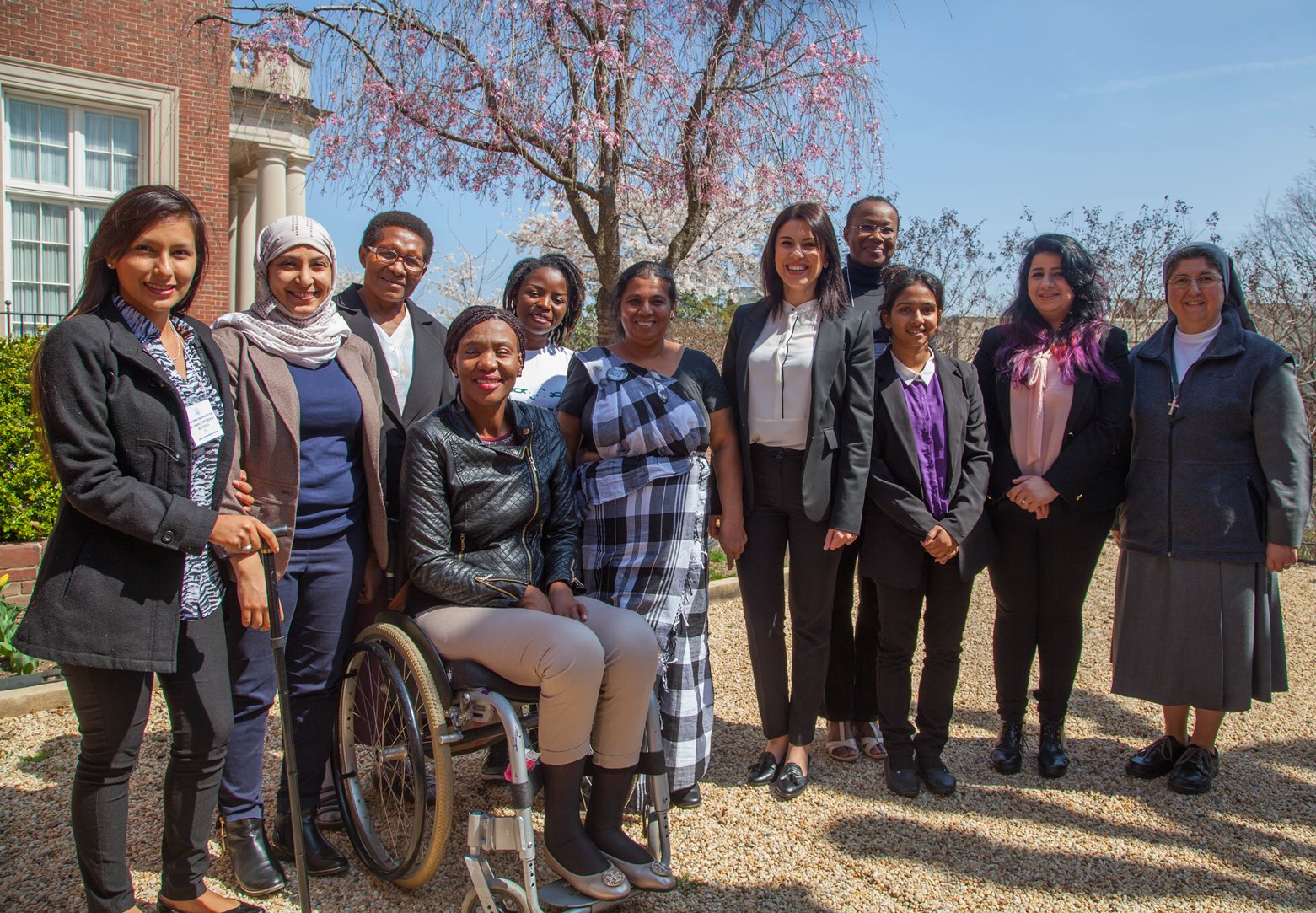 Image: Sandya Eknelygoda joins 12 other women from across the world in Washington, D.C. to receive the U.S. Secretary of State’s International Women of Courage award for 2017. The 13 honorees were chosen for their advocacy on issues as diverse as combatting early child marriage, gender-based violence, human smuggling.

Each year, the U.S. Department of State recognizes the exceptional courage and commitment of women who serve as advocates for human rights, justice, peace, and gender equality. Today, Sri Lanka’s Sandya Eknelygoda joins twelve other women from across the globe to receive the U.S. Secretary of State’s International Women of Courage award for 2017. First Lady Melania Trump and Undersecretary of State for Political Affairs Thomas A. Shannon will present the award to Mrs. Eknelygoda for her tireless pursuit of justice for her husband, and on behalf of missing families from across Sri Lanka’s diverse ethnic and religious communities.

“Sandya represents the dedication and perseverance of women from all ethnicities across Sri Lanka who are seeking information about their missing loved ones,” said U.S. Ambassador to Sri Lanka Atul Keshap. “The American people support their efforts as a step towards a brighter future of truth, reconciliation, and lasting peace for all Sri Lankans.”

Since the disappearance of her husband, Prageeth, in 2010, Sandya has made over 90 court appearances to find answers and hold perpetrators accountable. She travels regularly throughout Sri Lanka to support families of disappeared victims, including those from the war-torn Northern and Eastern provinces. 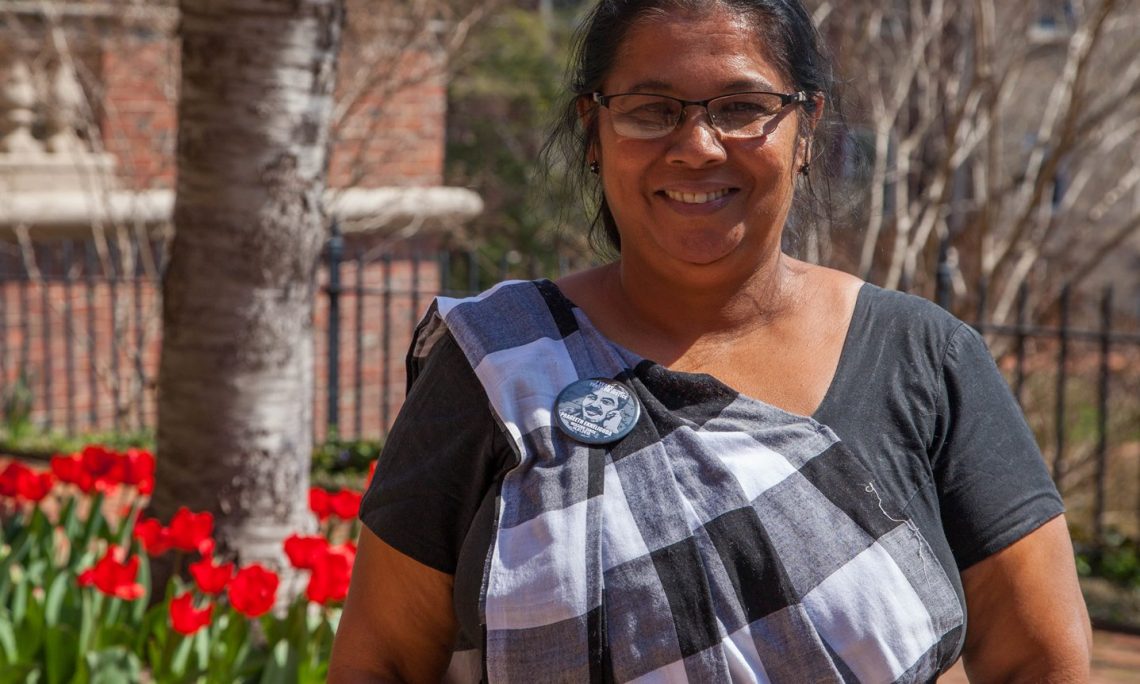 “Pursuing the truth is not a crime. Protecting the perpetrators is,” said Sandya about her campaign.

The 13 honorees were chosen for their advocacy on issues as diverse as combatting early child marriage, gender-based violence, human trafficking, improving interfaith relations, and preserving the environment. They will travel to cities across the United States to discuss the challenges they have faced and inspire others to action.

Since the inception of this award in 2007, the Department of State has honored nearly 100 women from 60 different countries, including Jansila Majeed of Puttalam in 2010 for her advocacy on behalf of internally displaced persons.

“It’s all about never giving up,” said Sandya, discussing leadership and courage. “No matter what difficulties you face now, know that something positive is in store for you.