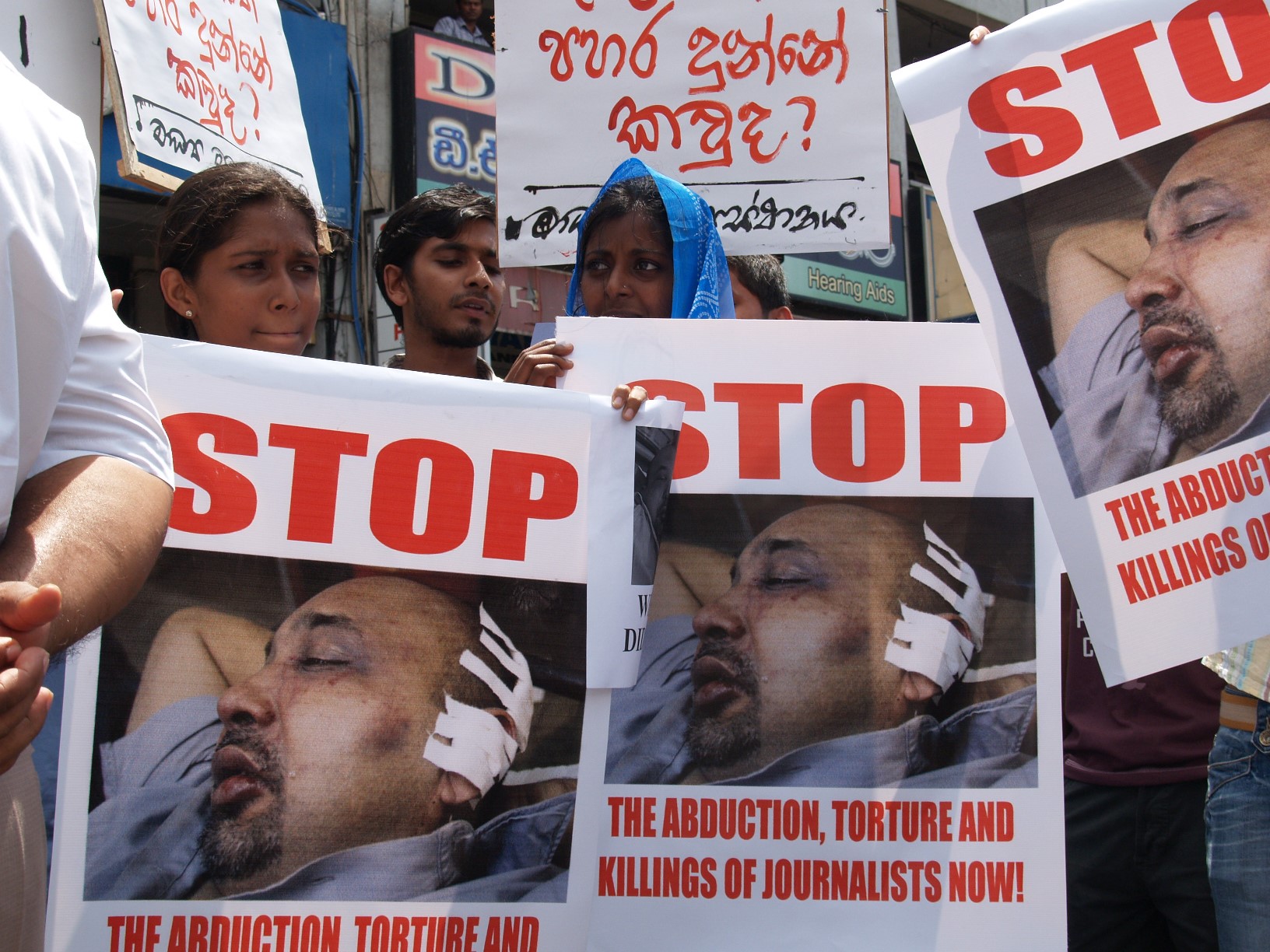 Addressing the media at the Centre for Society and Religion (CSR) on 22 February, Chameera Perera, co-convenor of the Left Centre said  that the ongoing investigation pointed to the direct responsibility of Gotabhaya Rajapaksa in the heinous crime. Perera claimed that those who had been arrested in connection with the abduction of the journalist had shed light on Gotabhaya Rajapaksa involvement during ongoing investigations.

The police (Criminal Investigation Department) have so far arrested five army personnel in this connection. The suspects had been attached to the Military Intelligence and were accused of taking the journalist to Dompe where he was tortured.

Unidentified persons seized Noyahr on May 22, 2008 near his Dehiwela residence when he was returning home after work. He was dropped off close to his residence, during the early morning of May 23, severely injured after being assaulted and tortured by the abductors. Noyahr left the country following the incident.

Chameera Perera said the police had made a significant breakthrough into the unresolved attack. Alleging that a spate of abductions and other atrocities committed during the previous administration hadn’t been probed, Perera warned of attempts to save Gotabhaya Rajapaksa. Perera alleged that the Rajapaksas were responsible for many crimes.

(Edited version from The Island)