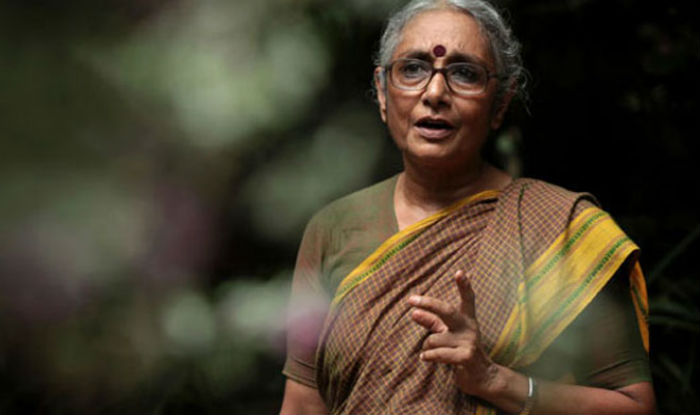 Image: Aruna Roy, one of the front line civil activist on RTI in India.

The Right to Information Commission of Sri Lanka says that  that participation and feedback by citizens is vital to bringing about a culture of accountability and openness in Sri Lanka  which is the primary objective of the RTI Act and looks forward to proactive public engagement in that regard.

The Act was operationalised in respect of Public Authorities (PAs) on 03rd February 2017. A Public Notice by the Commission was published in the newspapers in all three national languages on 29th of January and 2nd of February, 2017. The Commission is the central oversight, policy-making and enforcement agency as well as the appellate today established under the Act. It is a statutorily independent body entrusted with the task of guiding implementing agencies and users of RTI, ensuring compliance with the Act and hearing appeals.

The Act was enacted to bring about a major democratising transformation of relations between Sri Lankan citizens and the government. It imposes important new obligations of openness on PAs which cover constitutional and statutory entities, government departments and bodies, corporate bodies in which the government has a controlling interest, local and provincial authorities as well as courts, tribunals and institutions established to administer justice.

This also includes private entities working under contract, agreement, licence or a partnership with the government (where their statutory or public service or function is concerned), higher educational, private vocational or technical education institutions established, recognised or licenced under any written law or funded wholly or partly by the State and non–governmental organizations rendering a service to the public.

Citizens are now able to exercise a right to access information held by these Public Authorities, subject only for few exceptions, all of which are subject to the public interest override. New norms are established for PAs to proactively share information.

These are early days for the Commission which is still operating in an interim capacity with a skeletal staff from temporary premises. Nonetheless, our five-member body is committed to building a strong independent operation with the expertise and capacity to support all seekers and providers of public information. To that end, we have developed Rules on Fees and Appeals and provided feedback to the nodal agency, the Ministry of Parliamentary Reforms and Mass Media on Regulations in regard to the effective implementation of the RTI Act, which were gazetted on Friday 3rd 2017 (http://documents.gov.lk/files/egz/2017/2/2004-66_E.pdf).

The Regulations inter alia, strengthen Proactive Disclosure obligations, stipulate criteria for the appointment of Information Officers as well as an open re-use policy. The Rules specify a pro-public Fee Schedule, provides for informal hearings of appeals and exceptionally states that if an appeal is successful to the Designated Officer or the Commission, fees for that information will not be charged.

The Commission notes that participation and feedback by citizens is vital to bringing about a culture of accountability and openness in Sri Lanka which is the primary objective of the RTI Act and looks forward to proactive public engagement in that regard.