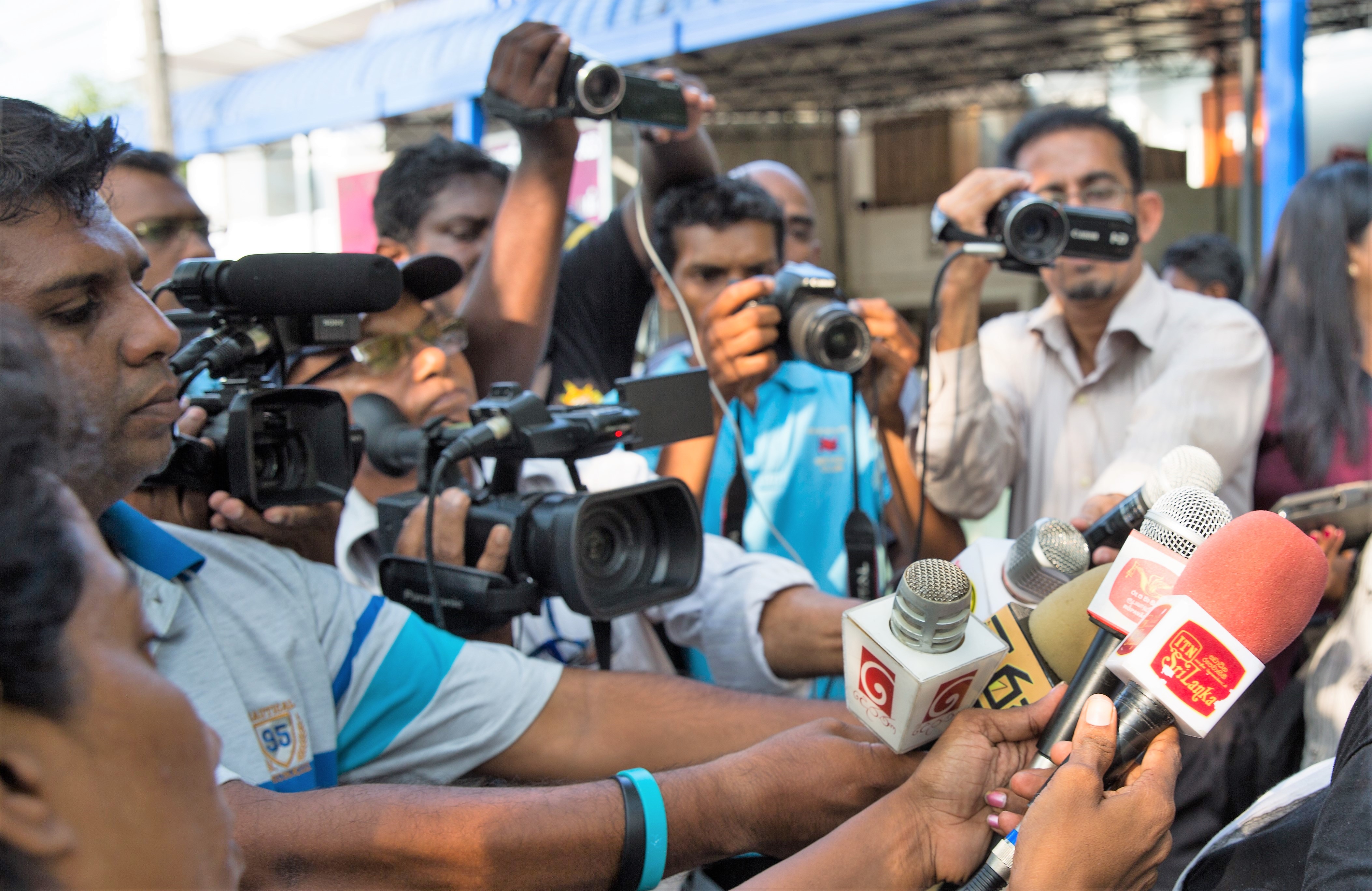 The officials at the Mass Media and Parliamentary Reforms Ministry has told Minister Ranjan Ramanayaka  that  a new Media Commission Bill will be enacted shortly by the Government. Ministry Secretary H.D.S. Malkanthi has futher told him that there is no system to respond to the electronic media when a person was attacked repeatedly.

This was revealed when Deputy Minister Ranjan Ramanayaka submitted an application under the Right to Information (RTI) Act to the Mass Media and Parliamentary Reforms Ministry requesting for information on the 26 TV channels currently operating in the country on 13th Feb. He has  handed over the application to Ministry Secretary H.D.S. Malkanthi.

There are 26 TV channels in operation right now while the licenses of certain TV channels like CSN had been suspended.

With the inputs form Daily Mirror.