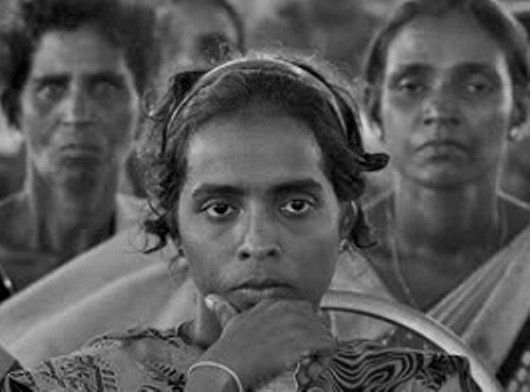 Committee on the Elimination of Discrimination against Women will have its Sixty-sixth session on 13 February-3 March 2017 and Sri Lanka wiill be reviewed on 22nd February. The Committee has now published on line all related documents, including  the list of issues in relation to the eighth periodic report of Sri Lanka.

List of issues in relation to the eighth periodic report of Sri Lanka.

Legal status of the Convention

Prohibition of discrimination against women

Impact of conflict on women

National machinery for the advancement of women

Trafficking and exploitation of prostitution

Participation in public and political life and in decision-making

Equality in marriage and family relations

[1]   Unless otherwise indicated, paragraph numbers refer to the eighth periodic report of the State party.