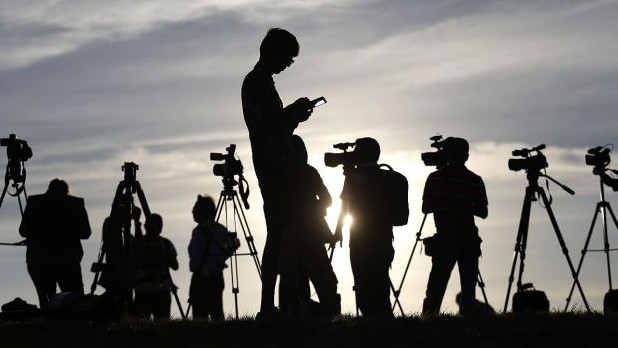 The Minister, speaking during the Appropriation Bill Committee stage debate for Ministry of Mass Parliamentary Affairs and Media, said that flaws in rating systems available now have given way to deterioration in quality of both advertisements and programmes.

“Advertising industry and TV and the quality of digital programs go hand in hand. We also know that the quality depends on the ratings. There is a lot of criticism for the current rating systems, so we decided to study the system. A committee comprising of academics and professionals will study the current system with directions given to speak to all media institutions, advertising agencies, rating agencies and all other stake holders in the field. Their report has been submitted,” he said.

After a four month long study the committee has submitted its report to the ministry, Karunathilaka informed Parliament. The committee report presented recommendations for a scientifically structured, formal system for rating, he said. 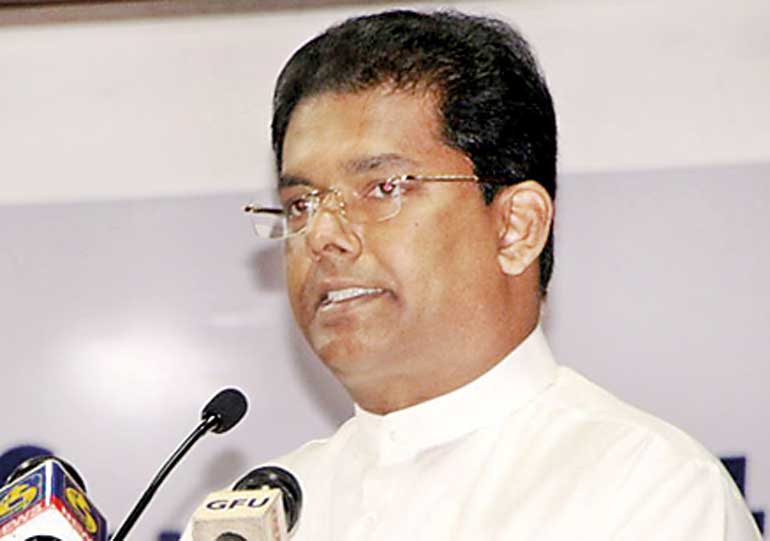 “I plan to give the recommendations to all stakeholders for their input and establish the system in the near future,” the Minister said.

Despite being criticised for moves suppressing media through the proposed commission to regulate the contents of news published in print and electronic media outlets, he said the ministry is determined to go ahead with the plan.

“We need to push the media field to this level,” he said, adding that a new training institute will be established for journalists.
FT