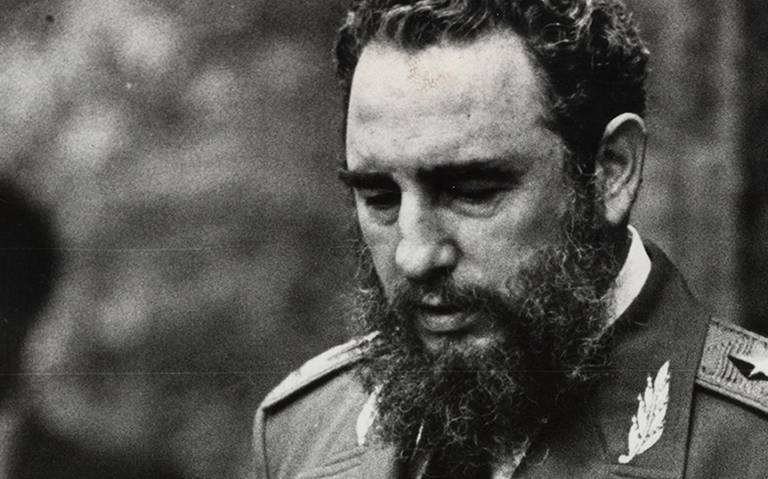 “A revolution is a struggle to the death between the future and the past”. Fidel Castro

My heartfelt sympathies to the people of Cuba on the demise of their great leader Commander Fidel Castro. The former Cuban leader who stood by his principles and convictions and led the people of Cuba for more than 50 years.  He championed the revolutionary movement in 1959 and stood as one of the towering figures of the people of Cuba.

During his Leadership, Fidel Castro brought a transformation to the people in Cuba especially to those who lived in extreme poverty. While focusing on the development and the wellbeing of his people Castro will also be remembered by some of the poorest countries in Africa for his support towards them.

There were many movements and individuals who were inspired by this great leader of Cuba across the world, including people who did not assent to his ideologies.

There is no doubt that for most Cubans, Castro has been the ubiquitous figure of their entire life.

At this time of sorrow, I wish and pray that Fidel Castor’s dream for Cuba and its people become a reality.

Leader of the Opposition – Parliament of Sri Lanka

Leader of the Tamil National Alliance