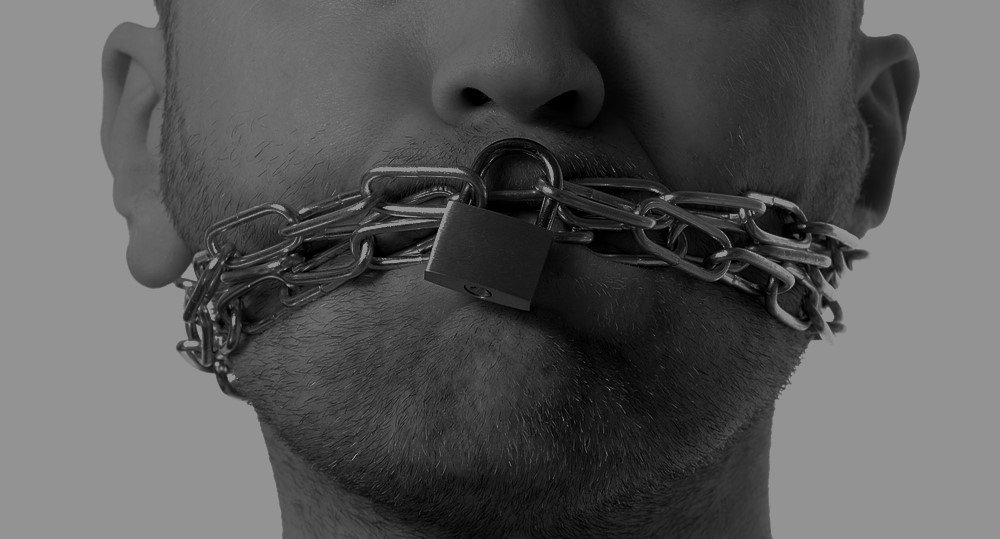 The Telecommunication Regulatory Commission (TRC)  has blocked a Tamil website following complaints from the Media Ministry and the Justice Ministry, TRC Director General Sunil Sirisena has told the Sunday Times.

There is no law that allows TRC to block web sites without proper legal procedures.

Mr. Sirisena has told the Sunday Times that  it received a complaint saying that the website was carrying false propaganda about judicial decisions given in the north, criticising judges and lawyers and posting news inciting the public in the north.

The particular website was using Sri Lanka Telecom as the service provider and the site had been blocked until investigations were completed by the Defence Ministry and the Media ministry. This is the first website to be blocked after the new government took over last year, reports.

Tags: Censorship, Democratic governance, Freedom of expression, Sri Lanka, Web Censorship
Previous post Freedom of Expression in Sri Lanka: "My Rights Are An Entitlement, Not A Favour"
Next article Army Returns 454 Acres More In The North; Wants To Keep 1000 Out Of 4000