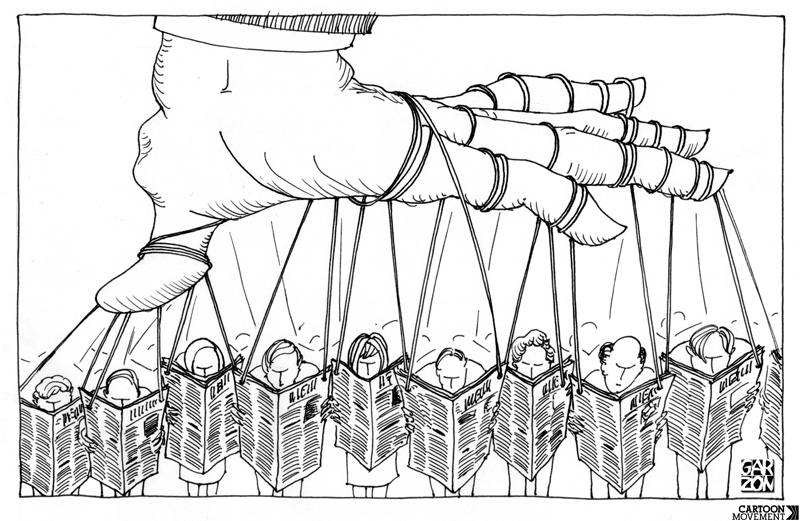 Government says this new institution is to  have centralized system where information can be disseminated through accurate and reliable channels.

Prime Minister Ranil Wickremesinghe table this proposal last month  to establish the  NMC to “provide complete, reliable and accurate official information to the public, through a centralized system,”  which was endorsed by the Cabinet.

The centre will come under  of the Prime Minister’s Office and Department of Government Information.

Bakeer Markar was  a Member of Parliament from the Kalutara District from 1989 to 2004, as well as a former Vice President of the United National Party (UNP), reports

By SLB With the inputs of  Ceylon Today.